Microsoft released a new Windows 10 Mobile preview today. The new build for phones includes support for missed call notifications on your PC, the ability to send texts from your PC, and Skype integration, as well as improvements to Cortana, the Photo app, and Storage settings.

With this build on your phone, Cortana will now notify you on your PC (as long you have Windows 10 build 10565 or higher) when you miss a call. When that happens, you can reply to the person who called you with a text right from your PC. Cortana then makes sure that your phone sends the text on your behalf.

There is a small caveat: Because this requires Cortana, you need to be signed into the same Microsoft Account on both your phone and PC. If you have multiple PCs and don’t want to receive missed call notifications on one of those PCs, you can go to Cortana’s Notebook and toggle the “Missed call notifications” option. You can also disable the notification completely.

Even if you haven’t missed a call, you can still send a text from your PC at any time. To do so, fire up Cortana, type or speak “Text” and the name of a contact on your PC (just like you would on your phone), and Cortana will do the rest. 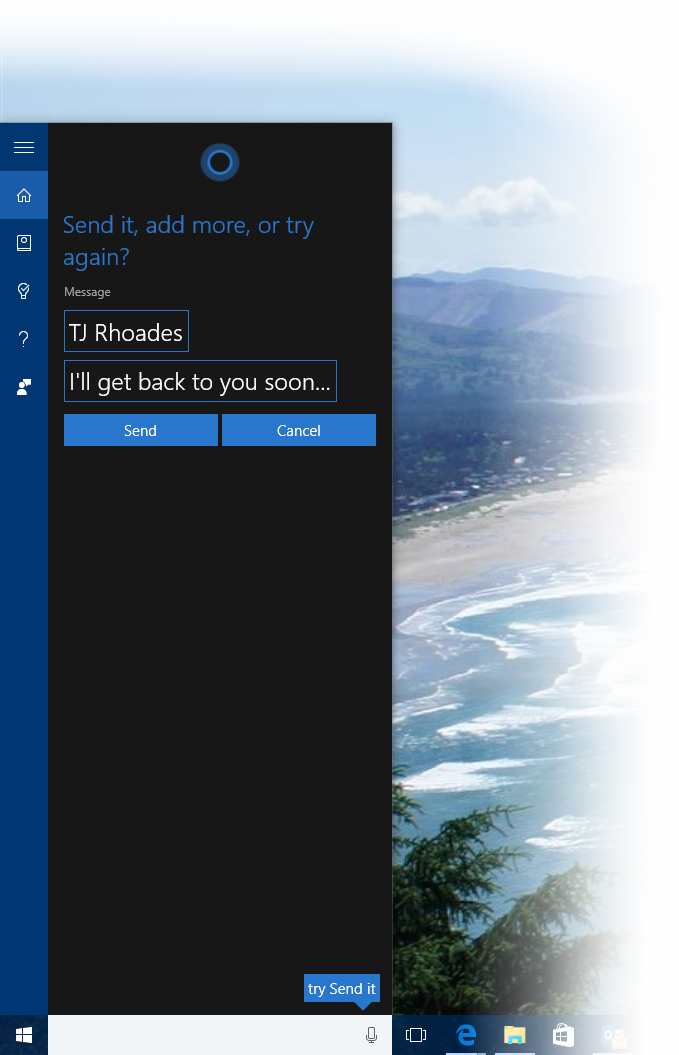 Speaking of Cortana, she can now help keep track of your leisure time, including sending movie and event reminders. Cortana can also tell you where to go and how to get there on time, including giving you an option to book and track an Uber ride. Just say “Book an Uber” and Cortana will get you a ride immediately. You can even add “to [airport name]” (and as long as Bing recognizes the airport and Uber is available), and a car will be on its way. 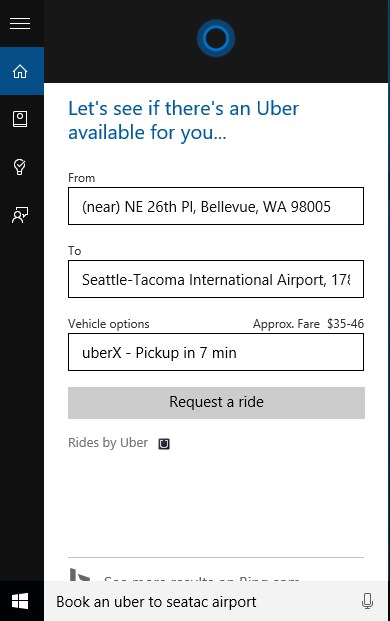 Improvements to Storage settings offer a common experience across your PC and phone. You can now install applications to expanded storage, such as an SD card or USB drive, on either your phone and PC.

Also, you can now save offline maps to an SD card. Microsoft notes that both of these storage additions were top requests made by its testers. 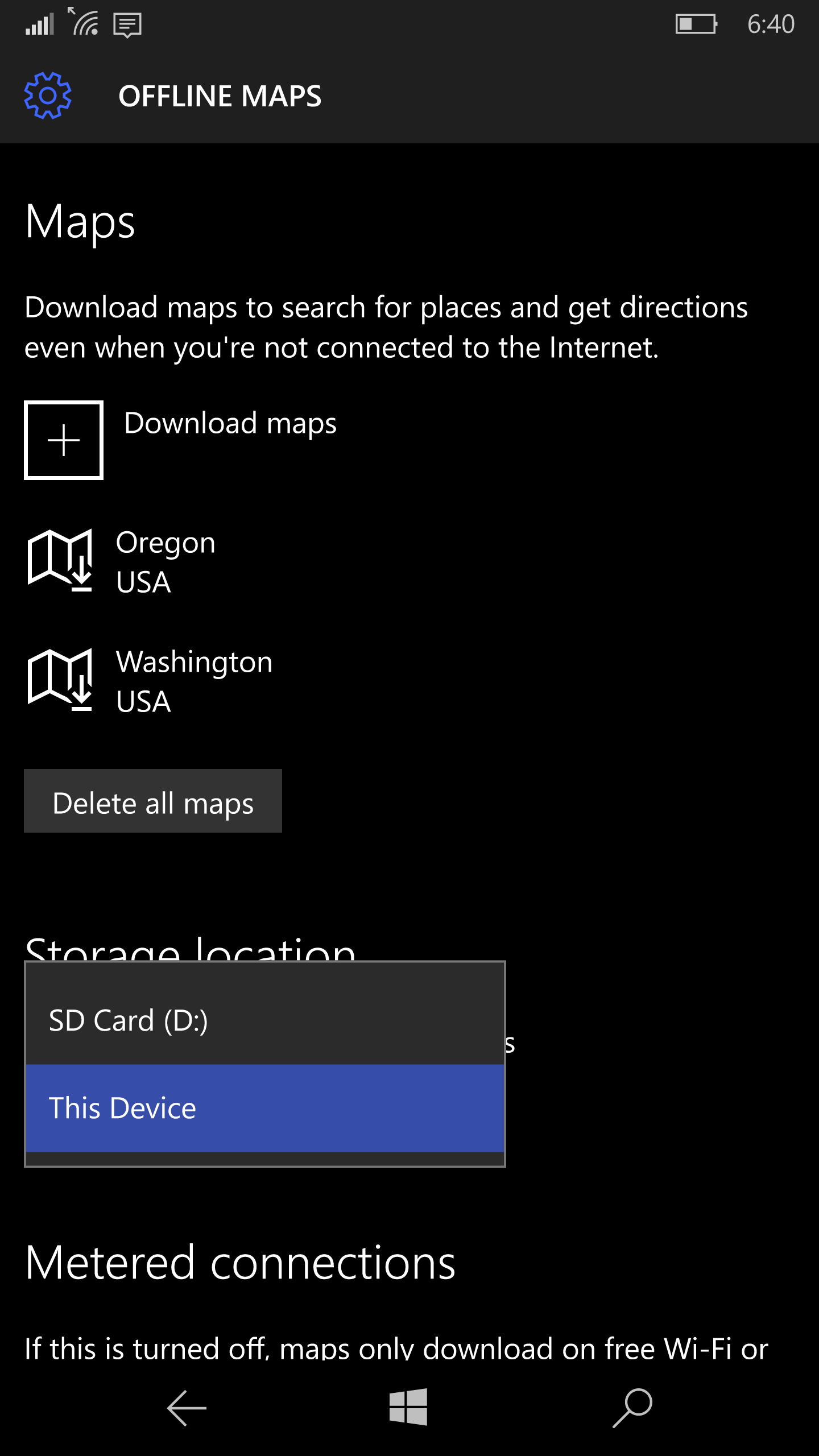 Last, but not least, the Photo app now lets you mark local photos on your phone as favorites and have them shuffle on the Live Tile. The viewer for zooming performance and file information has also been improved. If you press and hold a photo, you should also see additional context menus: New features aside, this build also fixes the following issues:

Today’s update bumps the Windows 10 build number from 10549, made available to testers on October 14, to build 10572. Unlike Windows 10 for PCs, which launched on July 29, Windows 10 Mobile hasn’t been released yet — it’s behind in terms of features and polish compared to its PC counterpart.

Build 10572 has the following known issues:

Microsoft plans to launch the first Windows 10 phones in November and roll out Windows 10 Mobile to existing Windows Phone users in December.