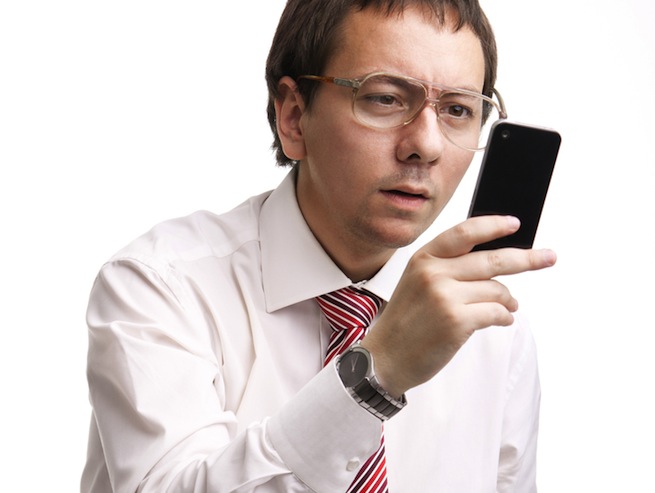 Small businesses need to get in touch with their inner app developer. People spend inordinate amounts of time with their phones, even bringing them to bed and to the toilet. So why not be where your customers are?

According to an infographic created by Bizness Apps, people have spent nearly an hour more on mobile apps thus far this month than they have on the mobile web. And 79 percent of smartphone owners use their phone while shopping. Indeed on Cyber Monday, Amazon’s mobile app saw a 171 percent increase in mobile traffic. But, proving that people like to use their smartphone to comparison shop in stores, Amazon saw mobile traffic go up by 222 percent on Black Friday.

Smaller companies, which make up nearly 97 percent of businesses in the U.S., according to Bizness Apps, are starting to understand why it’s worth putting resources toward mobile. Sixty-nine percent of small businesses know that mobile marketing — even if not in app form — could grow their companies significantly in the next five years, and many of those companies plan to increase budgets accordingly.

You might be surprised by what industries are most likely to build dedicated apps, however. Restaurants came first, with a 22 percent likelihood, followed by professional services, which includes lawyers, retailers, accountants, and doctors. Fitness clubs come third, probably trying to keep up with popular health-conscious apps such as Nike’s Running app.

Check out the infographic below for more information on how small businesses are getting into the app race: