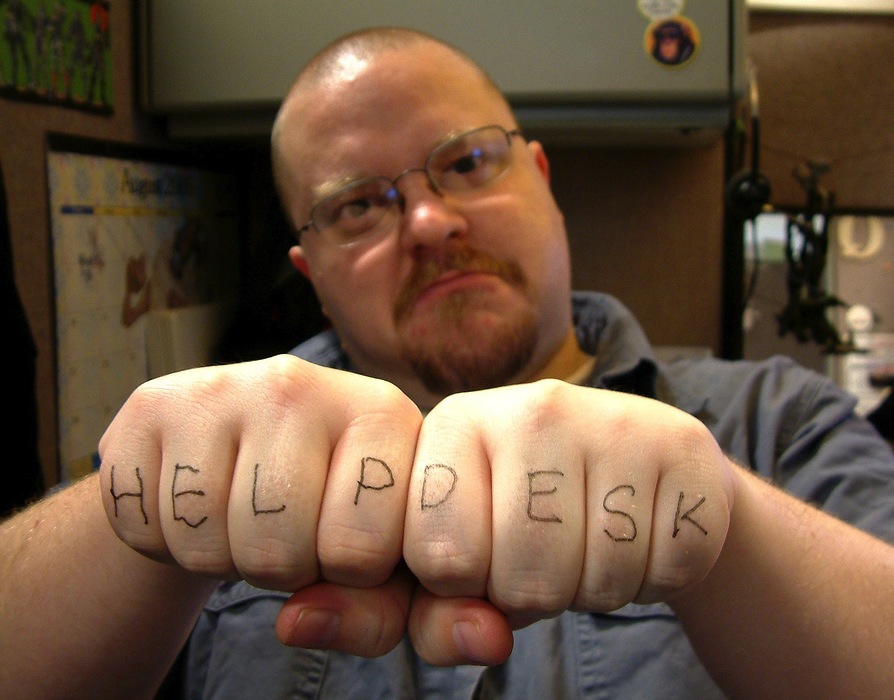 It’s tough to be in IT these days. Everyone wants to Bring Their Own Device (or two), get the company to pay for it, and beg the front-line geeks for help when it goes on the fritz.

A massive majority of companies, 81 percent, now allow employees to bring and user their own devices, and 56 percent of companies have codified that into their corporate guidelines, according to a new study by iPass and MobileIron.

“As more personal mobile devices with multiple platforms and operating systems are used for work, IT managers are challenged to safeguard corporate data and keep roaming costs low,” iPass CTO Barbara Nelson said in a statement. “And when mobility budgets are managed by departments rather than IT, data roaming costs can be hard to control.”

For the first time the majority of companies now manage their mobile costs outside of the IT department — only 48 percent of organizations give IT control of mobile costs and devices, down from 53 percent in 2011. And most IT execs see mobility costs rising in 2013, with almost one in ten saying they’ll go up more than 25 percent.

The average cost for a mobile worker is about $97 a month in fees for 3G and 4G data and voice plans. That’s partly due to expensive roaming plans, but also due to the fact that most workers now have multiple mobile devices: tablets, phones, and MiFi sticks.

All of those devices in all those hands also mean security and data loss can become an issue.

Over half of the companies surveyed – 477 in total, half with more than 1,000 employees — had some sort of security breach or data loss in the last year. In most of those cases, it was a lost or stolen phone that was not adequately secured … and presumably was not capable of being remotely managed and remotely wiped.

It doesn’t help when companies adopt BYOD without a plan in place. But even when there is, most IT pros think it’s insufficient.

“Of the 72 percent of enterprises with enterprise mobility strategies in place, only 37 percent of IT managers thought their own company’s mobile strategy was effective, while 35 percent felt that their company had an insufficient approach,” the study says.