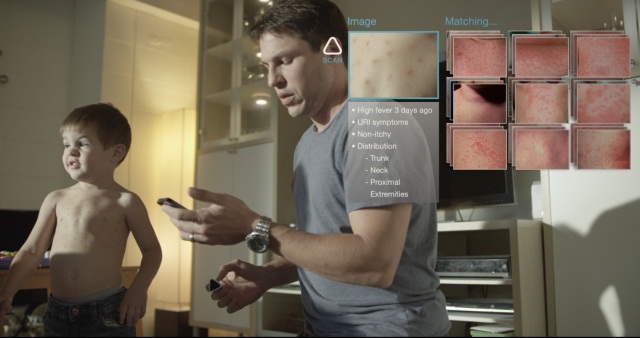 The Food and Drug Administration (FDA) is under pressure to decide how it will regulate mobile health applications.

While the FDA demurs on issuing its final guidance over which medical and consumer health apps come under its jurisdiction, developers are operating in a state of confusion.

As we previously reported, Silicon Valley’s health entrepreneurs say this indecision is stifling innovation, and venture investment is slowing almost to a halt.

Indeed, mobile health advocates are getting impatient and are joining forces to urge government officials to take action. On the heels of hearings in Congress, the mHealth Regulatory Coalition (MRC) fired off a letter to Health and Human Services Secretary Kathleen Sebelius.

The MRC, which describes itself as the “voice of mobile health stakeholders” in Washington and Brussels, asked Friday that the final guidance be published “as soon as reasonably possible.”

“The MRC believes the timely release of the final guidance will benefit industry, stimulate investment, help ensure patient safety and is consistent with the views expressed by Congress,” MRC representative Bradley Merrill Thompson stated in a two-page letter addressed to Sebelius. Merrill Thompson is an attorney with the Washington-based law office Epstein Becker & Green.

Good news for developers: The MRC is convinced the final guidance will “unlock needed investment” in mobile health and shrink FDA oversight.

“Some people mistakenly believe that the final guidance will expand FDA jurisdiction. It will not,” Merrill Thompson added.

However, in the past several months, the FDA office responsible for mobile health applications has targeted several new health technologies. A urine analysis app made headlines when the FDA launched a formal investigation — the first of its kind against an unregulated medical mobile app.

This week, the agency sent the app-maker a letter that it might require 510(k) clearance or at least should be registered as a Class 1 device. This is a costly and slow process that can take  several years.

In fairness to the FDA, it’s tricky to balance the needs of consumers and entrepreneurs. Mobile health app makers may not appreciate the intrusion from D.C. — but the FDA’s policies are designed to keep patients safe from harm, particularly if an app or device is used in clinical settings.

While the FDA mulls over a decision, entrepreneurs are adopting outside-the-box approaches to expedite the regulatory process. 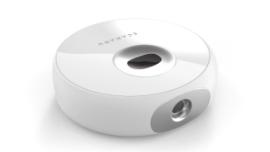 Above: Scanadu describes its Scout device as a Star Trek-like “medical tricorder”

Scanadu launched the campaign without regulatory approval. The team intends to sell the device on Indiegogo and conduct the usability tests required to receive FDA clearance via the campaign.

Whether the strategy works or not, it underscores how mobile health is a regulatory grey area. Scanadu and other health companies are currently reliant on rough guidelines, released in 2011. The agency did not meet its deadline for the final guidance — the most recent press reports speculate that a decision will be made by the end of the fiscal year 2013.