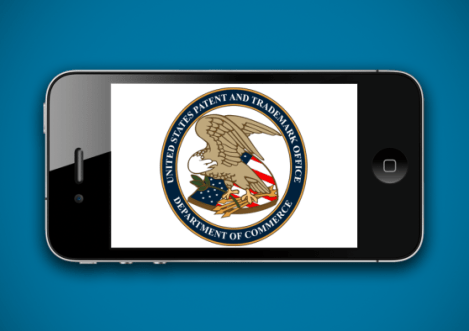 Roughly a quarter of patents filed in the U.S. this year will be mobile-related, according to a report from analyst Chetan Sharma (PDF). In 2001, that number was just five percent.

While that increase is interesting, it’s not particularly surprising: Mobile patents are, after all, big money. A big part of the reason Google spent $12.5 billion on Motorola last year was because of Motorola’s patents, for example. Elsewhere, companies are going to court left and right over patents.

Above: It might be easier if we just patented money.

As any patent troll can tell you, a good patent can net a company millions of dollars in licensing fees from third parties if it’s positioned right. This is more than just protecting your intellectual property — this is about making gobs of money from it.

But while the increase in mobile patents is a good sign that the mobile industry won’t stop growing anytime soon, the news here isn’t all good. A big question on many minds is how many of the patents filed this year will be poorly conceived, overly broad, or plain dumb. Many lawyers, activists, and even game execs, have argued that the current patent system is broken, which means that it might be bad news if the numbers continue to increase at this rate.

But this isn’t just about mobile. The increase in mobile patents comes as the overall number of patent applications has increased by 61 percent over the past decade, according to the US Patent Office. Clearly our patent system is still alive and well, and for a lot of people, that’s exactly the problem.

To get an idea of which companies are leading the pack in getting mobile patents, check the chart below.