European mobile payments processor iZettle has raised a €30 million ($36 million) debt round to fund a host of research and development (R&D) initiatives covering areas including machine learning and artificial intelligence.

The latest financing, which arrives via the E.U.’s European Investment Bank (EIB), comes just nine months after the Swedish startup raised $63 million in funding, which constituted a mix of debt and equity. The company has some big-name backers already too, including Intel’s investment arm Intel Capital, American Express, and Mastercard.

“It’s the type of offer [EIB funding] you can’t refuse, and it will allow us to further accelerate our growth and continue to level the playing field for small businesses, giving them access to tools to take on the big corporations,” noted iZettle CEO and cofounder Jacob de Geer.

Founded out of Sweden in 2010, iZettle is similar to Square, insofar as it targets small to medium-sized businesses with hardware and software that makes it easier to accept card payments from customers through mobile devices. 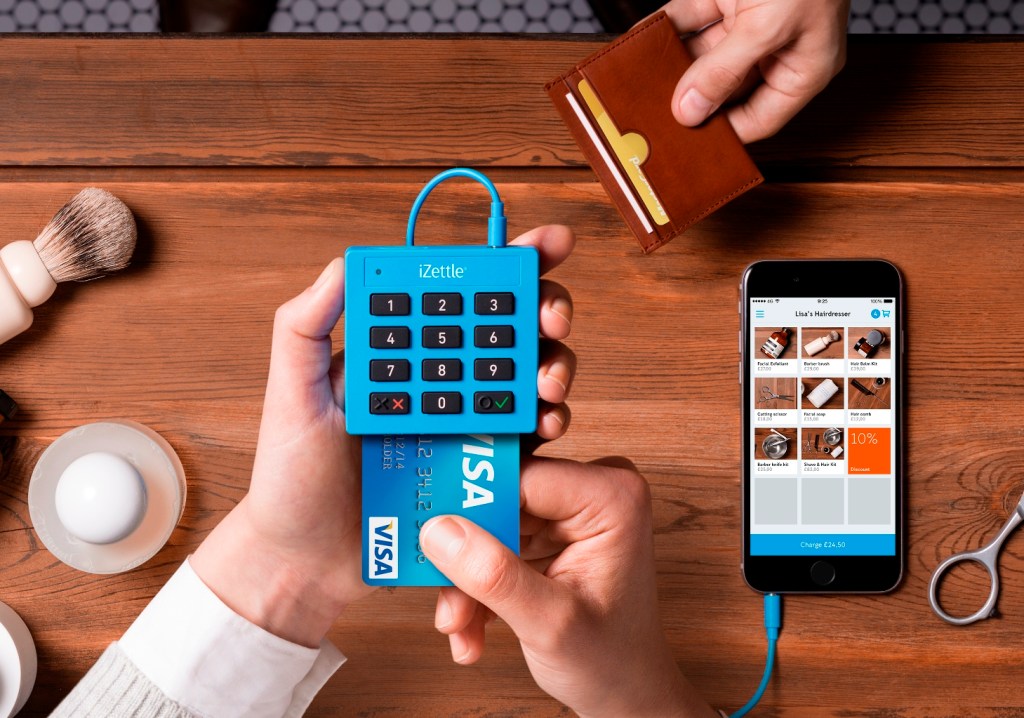 iZettle has so far mainly been focused on Europe, including Scandinavia, Germany, Spain, and the U.K., but it has also expanded into Latin America via Brazil and Mexico. While iZettle recently intimated that it has no intentions to encroach on Square’s home turf in the U.S., Square recently launched its service in the U.K., with plans to roll out in further European markets in the future.

However the mobile payments battle plays out between these two companies, iZettle clearly hopes that investing in its R&D efforts can give it a competitive advantage in the long term. The four main areas of investment will cover: developing next-gen payments infrastructure; harnessing machine learning and artificial intelligence; scaling legislative and compliance systems; and digitalization of commerce processes.