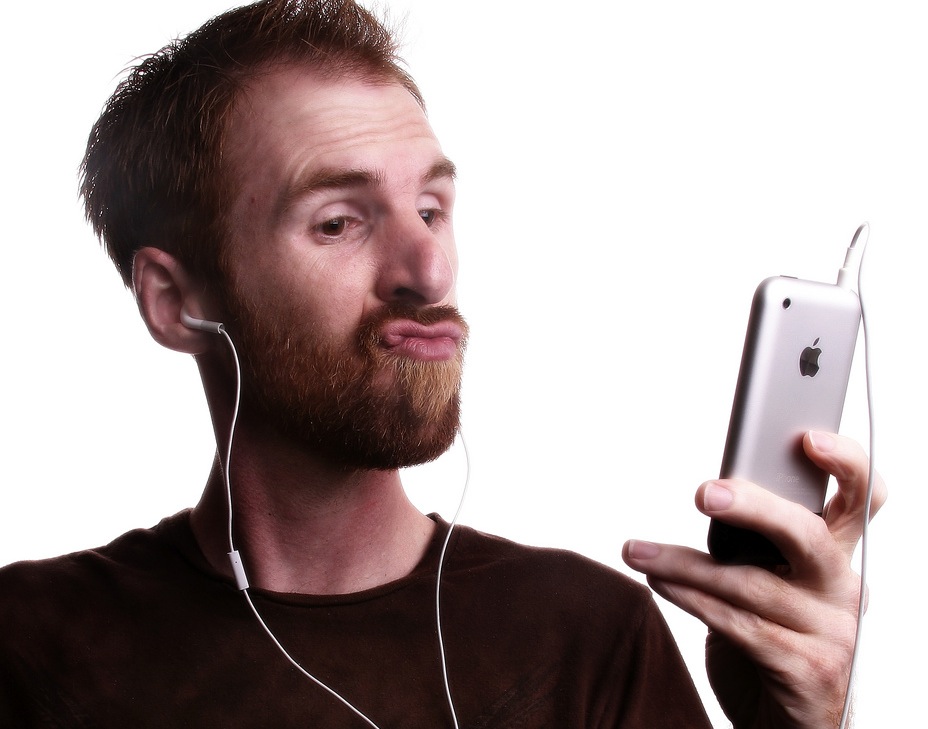 That fancy new app the marketing department wants so you can sell more paperweights may not be your best investment. In fact, unless you’re lucky or really, really good, the app might just end up being the digital equivalent of a paperweight itself.

However, the market has some optimism that things are improving.

Of the more than 600 mobile-commerce companies surveyed, Research 2 Guidance says that almost a third of companies expect to see more than a quarter of their revenue from mobile within the next five years. And 15 percent of them plan to bring in a full half of their revenue via mobile apps. 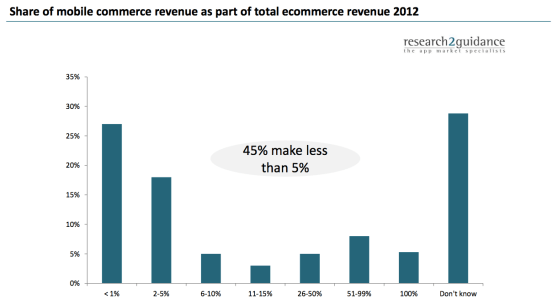 Some very successful mobile apps generate significant revenue,  Research 2 Guidance said, but that’s not the story for most.

“Successful [mobile] commerce apps achieved download numbers of more than 2 million, but the long tale with apps that make only a few thousands downloads is long,” a company representative told me via email.

So, what is working?

Not shockingly, stores that sell virtual goods are doing well. A slice of the market makes most — if not all — of its revenue via mobile apps (see the graph above with the two short bars near the right side). Companies like Kabam or Rovio, which almost exclusively make mobile apps — generally games — and sell upgrades and virtual goods inside them, are notable exceptions to the rule.