There’s still something about the water, or ice, in Helsinki. Finnish game creators are banding together to create a new gaming studio. Futureplay Games is spearheaded by Jami Laes, the former executive vice president of Angry Birds creator Rovio Entertainment.

Finland has produced leading game studios such as Supercell, creator of Clash of Clans, Rovio, and many other game startups.

Laes has pulled together a team of veterans from Digital Chocolate, Remedy Entertainment, Rovio, and Boomlagoon to create what they call “view to play” gaming, defined as entertainment with a natural integration of broadly accessible gameplay and ad-based monetization.

“Mobile games are doing better than ever in the past 15 years that I’ve been in the industry, but the future looks even brighter with aggressive growth from mobile video ads. Ads are providing clever new ways to enhance the experience for players and to develop engaging and successful games that attract a large and happy audience,” said Laes, in a statement. “We are confident the veteran team we’ve assembled at Futureplay Games will be key in driving a new era of mobile games that take these exciting opportunities to the next level and create a new category of gaming.”

“There is no stopping the global growth of mobile gaming, and it is inevitable that it will evolve, both in terms of native gameplay and monetization models,” Laes said. “We’re founding Futureplay because of our belief that the next growth phase of the mobile games industry will be driven by new category of player-friendly ad based games. One day the we’ll look at the top games of today and it will seem like child’s play – why didn’t we think of that sooner? Smartphones and tablets are reaching nearly every market on the planet, and we’re removing the last bit of friction in how players progress in a free game.”

Other founders include Kai Auvinen, formerly vice president of games at Remedy Entertainment and another Digital Chocolate veteran; Mika Rahko, a programmer on the Angry Birds titles at Rovio;  Arttu Mäki, a designer of games on multiple platforms, including Valve’s Team Fortress 2 on PC. He was most recently vice president of design at Boomlagoon.

“We believe in view-to-play gaming for a simple reason – it’s faster, cheaper and more fun to watch an ad than pay for an in-app purchase,” added Laes. “I look forward to sharing more details about our company and first games in the coming months.” 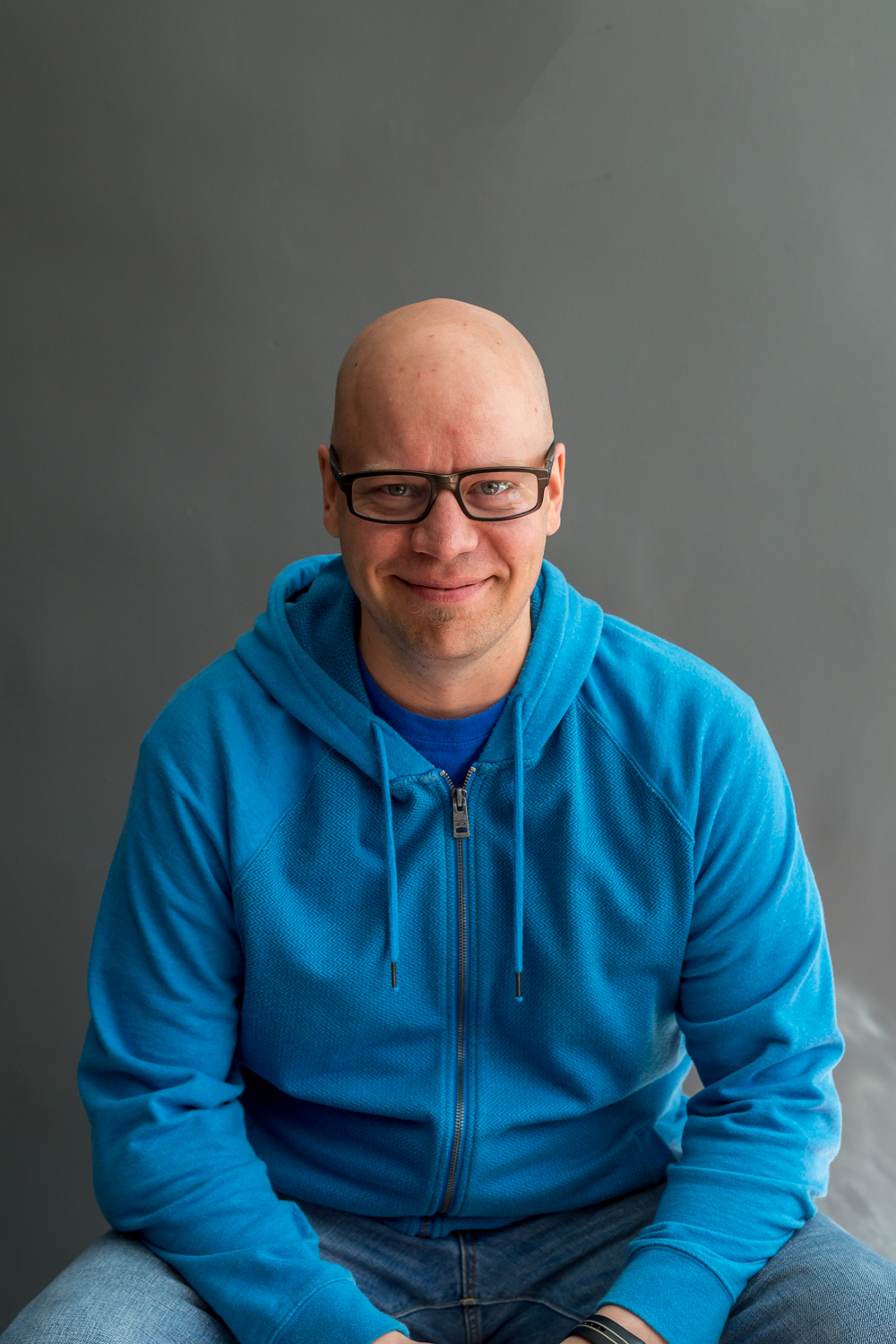