Shortly after Google announced Android Wear, its platform for bringing Android to wearable gadgets, Motorola and LG have announced their upcoming Android-powered smartwatches.

Motorola unveiled the Moto 360, a gorgeous smartwatch that looks more like a traditional round wristwatch than it does a new piece of tech. LG, meanwhile, unveiled the G Watch, which looks like yet another square-screened smartwatch.

Details on both devices are slim at this point. Motorola will host a Google Hangout to chat about the Moto 360 tomorrow, and it says the device should be available this summer. LG says the G watch is coming in the second quarter of this year. 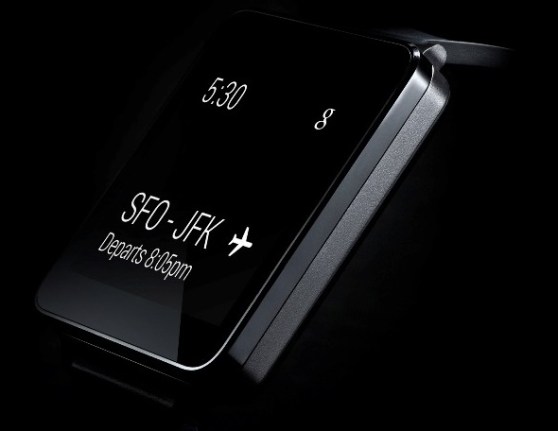 Though they may look different, since both devices are running Android Wear, they will have extensive integration with Google Now. That should make both the Moto 360 and G Watch (as well as any future Android Wear devices), far more useful than the crop of smartwatches we’ve seen so far.

They’ll be able to do more than just show you notifications. You can use Google Now voice commands to do things like find directions to your next appointment or dictate a text message. (All of this ties nicely into what I covered in my recent feature on predictive technology.)

Android Wear devices will listen for your voice commands, similar to the Moto X. The Moto 360 also lets you twist your wrist to see incoming notifications, which is another feature borrowed from the Moto X.