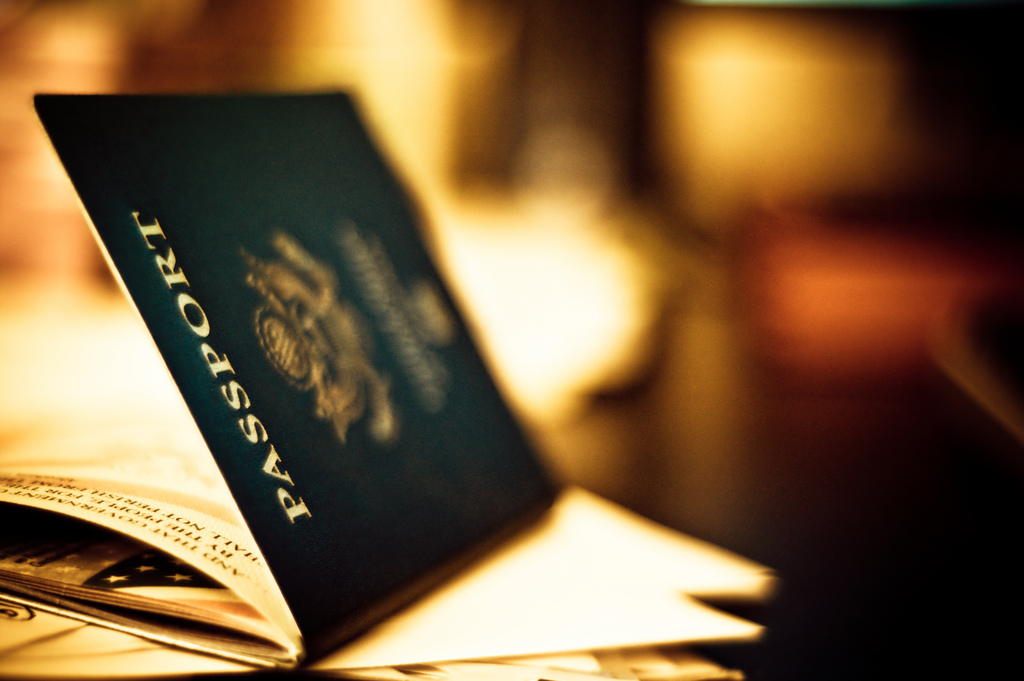 Surprise, surprise, Apple is being sued again. A San Diego gaming and restaurant software company is suing Apple for infringing four of its patents in the new iOS 6 Passbook app.

While it’s no shock to hear Apple’s being sued, it’s a tiny bit shocking that Samsung’s not on the other side of the V. A little more shocking is that the company involved is not, exactly, a patent troll — Ameranth actually has real, for-sale products. And perhaps even just a bit more shocking is that the company has received strategic investments from both Microsoft and Motorola.

Ameranth v. Apple is all about about Passbook.

Passbook is Apple’s entrant in the mobile wallet sweepstakes. Currently, it’s for tickets, boarding passes, and gift cards, and while it may graduate at some point to hold your VISA or American Express credit cards, currently Apple has only lightly integrated with  one credit card provider.

But it has the potential to grow, and to grow into the mobile wallet space highly coveted by giants such as Google, Microsoft (which just demoed a mobile wallet on Windows Phone 8), eBay, MasterCard, and others.

And yes, the patents are just about as bland as their titles: fairly generic-seeming data synchronization routines, plus data display.

But, Ameranth states in its court filing, several of its patents have been cited by Apple:

One of the Ameranth patents-in-suit, U.S. Patent No. 6,384,850 — the first patent issued in this Ameranth patent family — was cited as a prior art reference in two Apple iPhone patents issued to named inventors Bas Ording and Steven P. Jobs.

That, plus the fact that Ameranth has actual products, makes this more than just a money grabbing patent troll assault. Perhaps not much more — a cursory glance at Ameranth’s home page reveals more focus on patents than seemingly anything else — but definitely more.

The really interesting part comes in Ameranth’s PDF product overviews, such as this one for its Poker Room Manager software. Just after the obligatory “Ameranth has a very strong IP portfolio” statement, with reference to acquired patents, is this: “Ameranth has received strategic investments from Microsoft, Motorola/Symbol, Springboard Capital, and Western Pacific Capital.”

Food for thought, no?

VentureBeat contacted Ameranth for more information, but we have not heard back yet. We will be contacting Microsoft and Motorola for any comments as well.