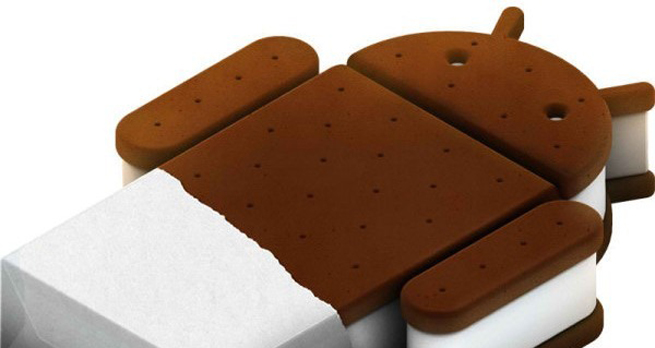 If you’ve got a new Motorola smartphone, prepare for some disappointing news. Motorola is taking its sweet time updating its latest devices to the latest Android 4.0 mobile operating system, Ice Cream Sandwich.

Android fragmentation, with devices all running different versions of the OS, is still a rampant problem that means each phone owner with Android has different capabilities. And now, some apps and features only work for Ice Cream Sandwich, the newest version of Android that includes a haltingly beautiful design and many new features like facial recognition unlocking.

According to Motorola’s just-released roadmap, which shows the software update schedule for its phones and tablets, many devices won’t even see Ice Cream Sandwich (ICS) until the third quarter of 2012.

The list so far indicates that the Motorola Xoom Family Edition will receive ICS in the second quarter of the year. The Atrix 2, Atrix 4G, Photon 4G, Xyboard 8.2, and Xyboard 10.1 will see the update to ICS in the third quarter.

As for some of the most popular and recent smartphones Motorola has put out, we have no idea when their updates will roll out. The Droid 3, Droid 4, Droid Bionic, Droid Razr, Droid Razr Maxx, Droid X2, and many others are listed as “in evaluation and planning,” so we wouldn’t expect those to see updates until at least the third quarter or later.

If you scroll down the list even further, you can see a graveyard of other unsupported Android devices that never saw meaningful late-stage updates. Some of the worst offenders include the Cliq XT with Android 1.5, the Devour at Android 1.6, and the Milestone at Android 2.1. Those poor phones.

You can view the full list of Motorola’s planned updates in the United States below: