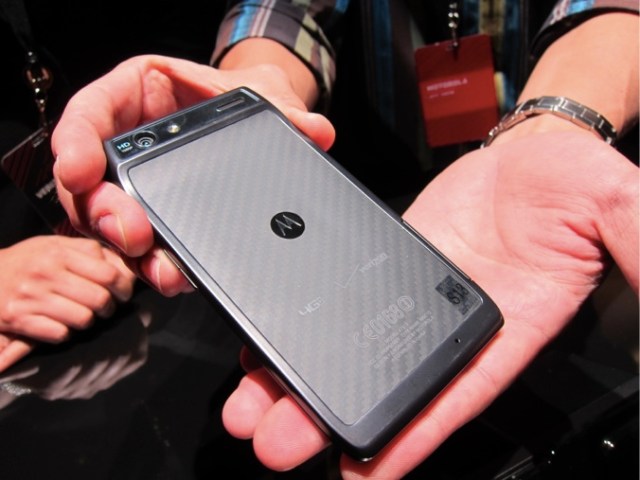 Without any wildly successful Android devices this quarter, Motorola took a beating during the fourth quarter.

Motorola reported a loss of $80 million on revenue of $3.4 billion, compared to earnings of $80 million last year. The company’s mobile device shipments were down as well at 10.5 million, a slight dip from 11.3 million a year ago.

Motorola’s earnings show how difficult it is for Android phone makers to remain profitable in the face of massive competition from other Android manufacturers. HTC, formerly a smartphone titan, reported its first quarterly loss in two years last month (while Samsung, now the top Android device maker, is sitting pretty).

It’s funny how quickly things can change in the mobile market these days. Two years ago, Motorola saw its first profit in three years thanks to the wildly successful Droid. But then Samsung’s Galaxy lineup toppled Motorola from the Android throne, and now Moto is waiting for Google to finish snapping it up. Most recently, Motorola relaunched its Razr brand with the Droid Razr.

Motorola shipped 5.3 million smartphones during the quarter, and despite the drop in units, its mobile device revenue was up 5 percent from last year at $2.5 billion. The company shipped a shockingly low 200,000 tablets for the quarter (which goes to show that the Xyboard name was so terrible, consumers actively avoided it).

For the full year 2011, Motorola reported $13.1 billion in revenue (up 14 percent from the prior year) and it shipped 42.4 million mobile devices (including 18.7 million smartphones). The company now has $3.6 billion in cash on hand, as of the end of the quarter.