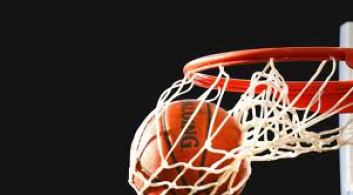 The National Basketball League (NBA) may be looking to take advantage of the growing popularity of consumers checking-in to locations through its own application dubbed Turnstile, according to the Wall Street Journal.

The new application is supposed to be released with the start of the new season later this month and will focus on giving fans the ability to check-in to games both in-person and while watching on the television. A smart move as many fans aren’t able to physically make it to an arena, but may be avid fans –  watching every game from home.

A fan who checks-in will have their location and update shared with the majority of the major social networks, including Facebook, Twitter and Foursquare. However, the app won’t just be for check-ins, but also offer fans real-time game stats and highlights as well as discounts and rewards if physically at a game.

As pointed out by the WSJ, the NBA isn’t the only one looking to take advantage of fans checking-in to games. The National Hockey League started using Foursquare to give fans tips and hints for finding freebies within venues. Some National Football League teams, like the Washington Redskins, are also experimenting with Foursquare as well as location-based service newcomer Scvngr, which is about to hit 500,000 users according to the company’s Blag (yes, Blag – they are Bostonians).

The application will be free and available for Blackberry, iPhone and Android devices.