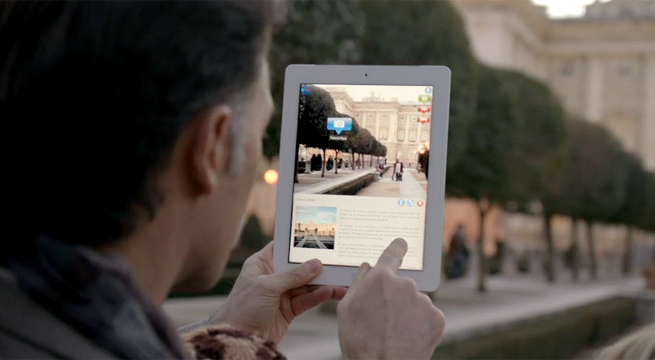 Attention Apple fans: Better wake up early on Friday if you want a chance at grabbing a new iPad. Apple retail stores will open at 8 a.m. to accommodate the rush of people looking to get their hands on Apple’s newest device, the company announced today.

As of last Friday, Apple sold through its entire online stock of new iPads. So, the only way to get one soon is to line up. And if you don’t feel like getting one on launch day, you will have to wait at least two to three weeks for an online-placed delivery. Consumers and businesses alike are interested in picking up the new device, thanks to improvements like high-resolution Retina Display, 4G networking, a better graphics chip and voice dictation.

In addition to the Apple Store, various models of the new iPad will also be available at Best Buy, Radio Shack, Sam’s Club, Target and Walmart. Verizon and AT&T stores will also be selling the new iPad, but only 4G LTE models. Verizon and AT&T will let you buy a device in their stores without buying a data plan, but those models are more expensive than their Wi-Fi only counterparts.

The cheapest model, like previous iPads, will run $499 for the 16GB edition with Wi-Fi only. On the other end of the spectrum, the most expensive iPad will run $829 for 64GB of storage, Wi-Fi, and 4G LTE connectivity.