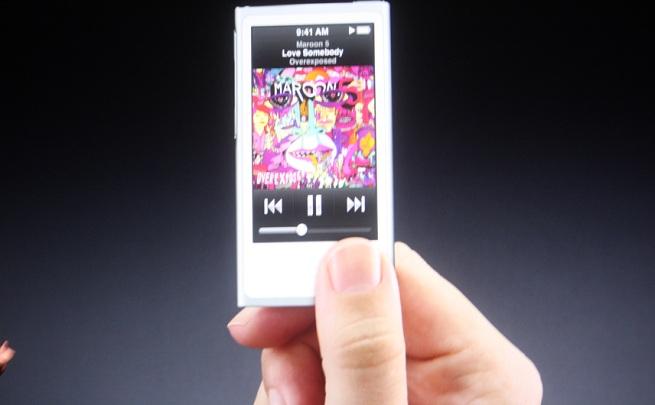 Not to be outdone by today’s iPhone news, Apple’s iPods are also seeing some big upgrades.

First up was a new iPod Nano. The latest Nano is lighter and thinner than its predecessors, and its 2.5-inch display is the largest one in the Nano line to date. 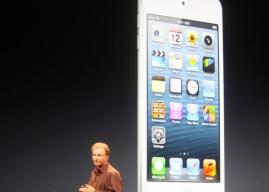 Largely unchanged since 2010, the new iPod Touch is getting the same 4-inch screen as the iPhone 5.

Apple is also showing that it’s serious about making the latest iPod a powerful gaming device: The device features Apple’s dual-core A5 processor (not the A6), which should make the experience of playing demanding 3D games far smoother.

The new Touch is also the first in the line to add support for Siri. Apple estimates a battery life of 40 hours on the device.

Apple has also upgraded the iPod Touch’s camera from the lackluster ones in previous models. The new 5-megapixel iSight camera should make for some nicer shots.

Last, Apple also revamped its ubiquitous white earbuds with its new EarPods, which feature speakers that point directly into the ear canal. “They look like no earphones you’ve ever seen before,”Joswiak said. 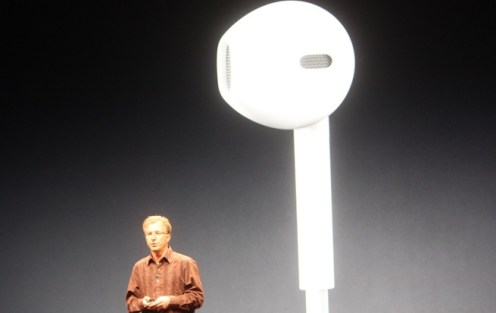