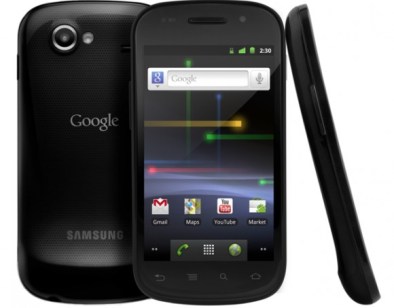 We know that many of you are excited to get your hands on Google’s latest flagship Android phone, the Nexus S. But until now, it was unclear how you could go about getting your hands on one.

Now Best Buy has unveiled its plan to sell the phones this Thursday, December 16. The big takeaway? You should prepare to fight in-store and online crowds if you really want one.

Best Buy is forgoing a pre-order program and is instead selling the Nexus S on a first-come, first-served basis. Stores will open at 8AM on Thursday, and that will also be the point when you can make an online order on the company’s website. The unlocked phone will be available for $199 with a two-year T-Mobile contract ($249.99 if you’re activating a new line on your account) and $529 without contract. Best Buy is limiting purchases to two devices per customer.

Stock of the Nexus S will vary from store to store, but every Best Buy store (including smaller Best Buy Mobile locations) will have demo units of the phone to play with.

The phone is hitting just in time for the holidays, and it’s also landing far off from any recent major Android phone releases — so I suspect sales to go swimmingly. The Nexus S is poised to be the last great Android release of 2010, which should also work in its favor. We’re getting our hands on one soon, so look out for our review.