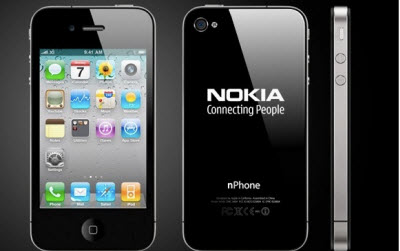 Nokia has filed a second patent infringement complaint with the United States International Trade Commission against Apple. The suit alleges Apple infringes on Nokia patents in virtually all of its mobile phones, portable music players and computers.

If Nokia prevails in these suits, it could slow down Apple’s gains in the market. But it’s clear that Apple represents a threat to the very heart of Nokia’s struggling mobile phone business. Both companies are engaged in a death struggle in the market and in court.

Apple hasn’t yet responded to a request for comment. Nokia has added seven more patents in the new complaint against Apple, which is its second ITC complaint. On Monday, a court ruled that Apple was not in violation of five Nokia patents. The two powerhouses have been locked in litigation since October, 2009, when Nokia first demanded royalties on Apple’s iPhone sales. But this lawsuit in the first filed under the watch of Nokia’s new CEO, Stephen Elop.