A recent promotional video from Nokia may contain more than its stated vision for the company: teaser images of three cellphones that don’t yet exist in the marketplace. Although Microsoft sells several handsets under the Nokia brand, Nokia itself has not for nearly two years.

In a series of super-quick clips at the very end of the 99-second film, three carefully staged scenes featuring these phones are presented — following images of two other Nokia products, the N1 tablet and Ozo VR cam.

The first of these clips (pictured top), featuring the back of a handset that resembles an iPhone if you’re not looking closely, is the most interesting. It’s clearly a smartphone with a glossy plastic body, leading to speculation that it could be the long-rumored, Android-powered Nokia C1. 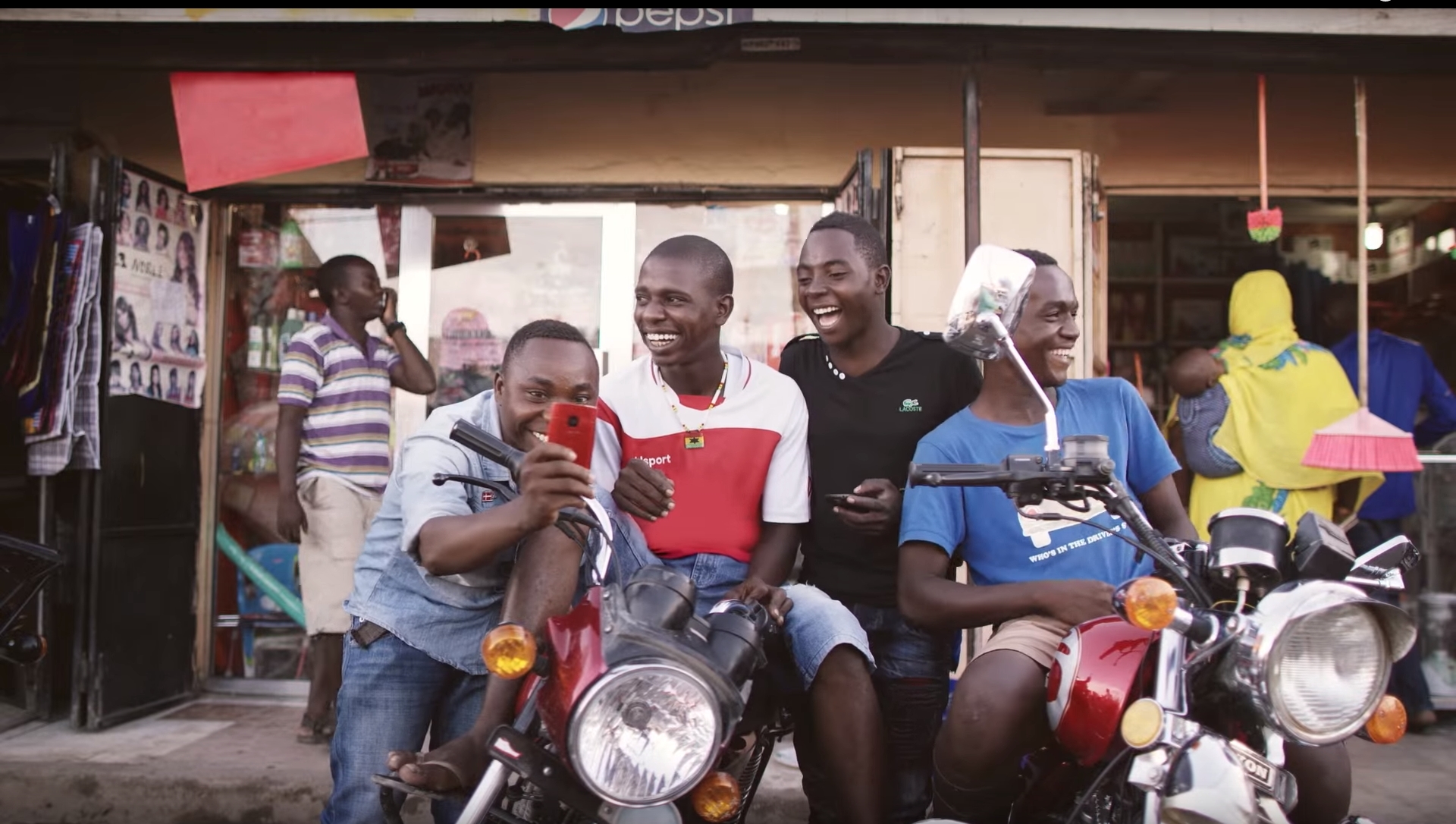 The other two handsets, which at first glance resemble a Nokia Asha feature phone and optical zoom-equipped Panasonic Lumix, seem to actually be neither of those models. Notably, none of the three phones display manufacturer branding on the rear, lending credence to their inclusion as teasers. 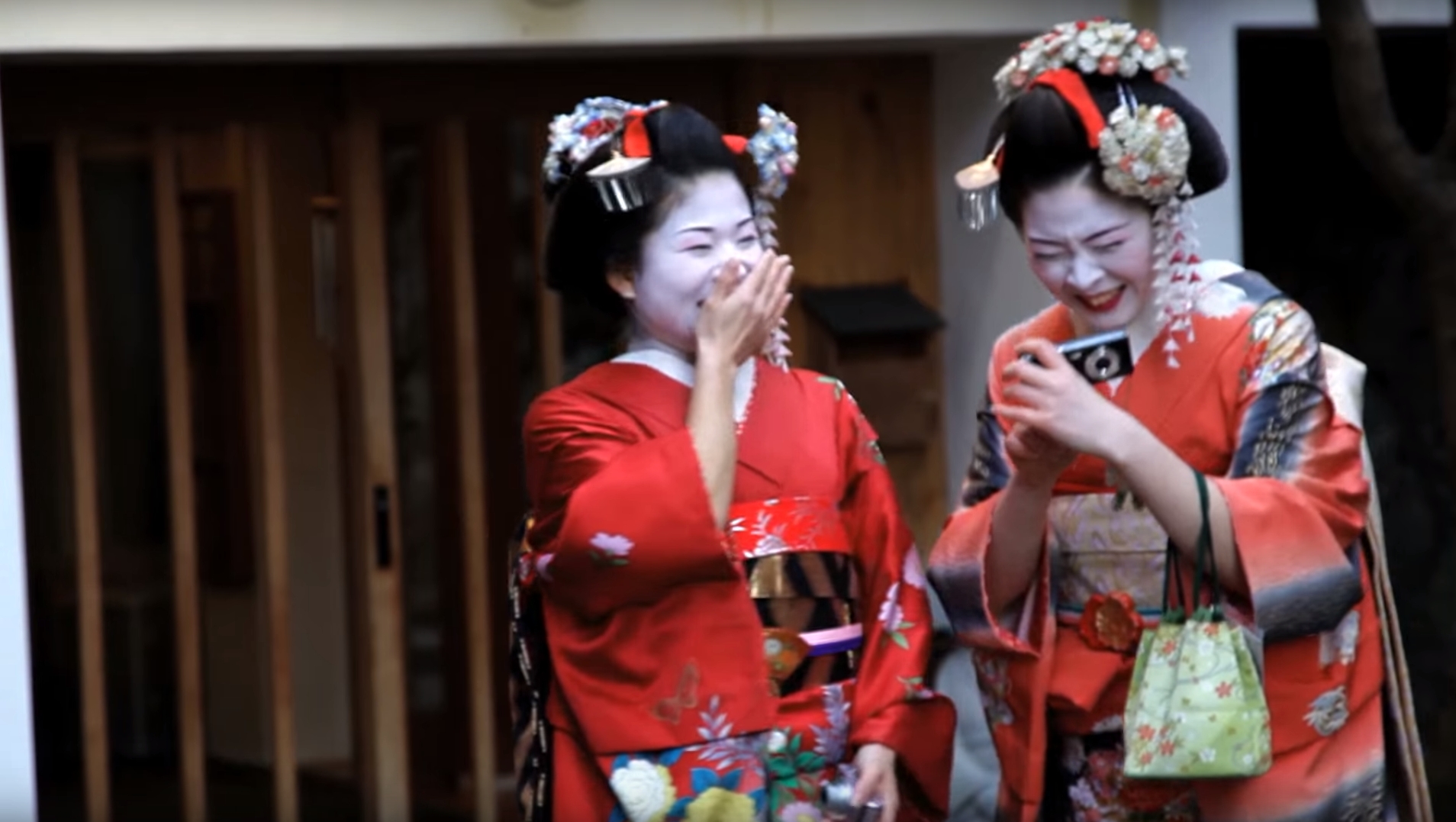 Nokia has not produced a phone since early 2014, when its Devices and Services division was acquired by Microsoft for north of $7 billion — a deal that Microsoft later needed to write off in its entirety, taking a $7.6 billion impairment charge.

Along with the division’s assets and workforce, Microsoft also obtained temporary rights to utilize both the Nokia and Lumia brands for selling handsets. The license specified particular categories of devices and the exact length of time for which the brands could be employed, as well as periods of exclusivity during which Nokia was prohibited from selling certain products under its own name.

That period of exclusivity for phones ends in the fourth quarter of 2016, and in July 2015, Nokia acknowledged that it was in fact seeking out partners with which to collaborate on such an endeavor. While Nokia still retains design (and licensing) capabilities, it would need to team up with a company that could actually manufacture, market, and provide customer support for the Nokia-branded devices.

What we’re seeing in this video may very well be the first fruits of such a partnership.