It’s easy to root for higher quality software: In the “anything goes” app store era, great apps are routinely surrounded by masses of junky ones. Having to wade through trash sucks for consumers, and is now frustrating even the app stores’ operators.

Facebook’s Oculus division thinks it has a solution to this problem. With only weeks remaining before the launch of its $399 standalone VR headset Quest, Oculus announced that developers will need to meet heightened quality standards before they’ll be allowed in the new Oculus Quest store. Nothing’s changing with the Go or Rift stores — the company’s highest ever standards will only be enforced for Quest.

To win entry to the Quest store, developers will need to submit a concept document to Oculus including “evidence of quality and probable market success,” plus “alignment to our Oculus Developer Content Guidelines.” If they’re approved, they’ll gain full development and publishing access; if not, they won’t have to waste resources working toward something that will be rejected.

No one in their right mind would oppose the “quality-first” concept behind this plan — and I personally called for it to happen last year. After wasting time and money on some glitchy, half-baked VR games, I suggested that Oculus (and its competitors) create classic Nintendo-style seals of quality to raise the testing and performance standards for some laggard VR developers. But I also said that I was “not holding my breath” for it to actually happen.

So on one hand, I’m thrilled that Oculus is raising the quality bar for VR software. But on the other hand, I’m not sure that the Oculus Quest store is the best place for the company to start. 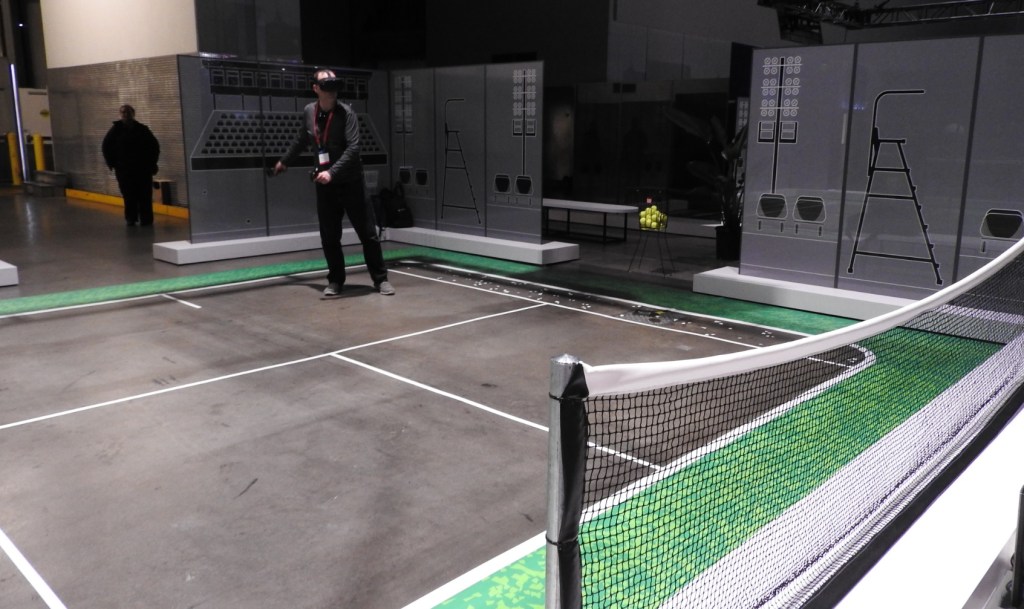 Above: Oculus Quest tennis is like playing Wii tennis, in VR.

If you’ve been following media and analyst reports on Quest, you’ve probably seen a collection of generally positive hands-on impressions and optimistic predictions of solid unit sales. My colleague Dean Takahashi opined that Quest “could be a really awesome platform for games in the future” after hands-on testing last September, and though the demos I’ve played were decidedly sub-console quality, I generally agree. Research firm SuperData said last year that Quest will lead VR into the mainstream, and more recently predicted sales of 1.3 million Quests during 2019 — that’s around as many $399 Quests in the first year as Oculus sold $199 Go headsets.

Historically, however, that’s not the way sales volumes generally work in consumer electronics. The fancier, more expensive version of an existing successful product traditionally sells markedly fewer units than the lower-end model, which is why companies seeking larger installed bases tend to find ways to make their devices more affordable to more people. There are rare exceptions — arguably, the iPhone X — but even for trend-bucking Apple, there are numerous counter-examples, such as the iPhone XR and earlier models reportedly outselling the deluxe iPhone XS in 2018.

In the VR market, I would argue that pricing and software have been the key inhibitors of hardware sales, and that the growth VR has seen over the past year has been largely due to more aggressive prices and critical masses of high-quality software. PlayStation VR began to really pull ahead of competitors when the hardware price fell under $200, and Oculus Go sales were good because it started at that level. Additionally, PSVR received a massive infusion of excellent software in time for the holidays, while Go — more of a passive video viewer — had a robust collection of apps to satisfy users.

Up until Oculus’ “higher quality bar” announcement for Quest, the major question in my mind was how the company would build a software library to attract those 1.3 million estimated customers in 2019. Relatively few games have been formally announced for Quest’s launch window, and they’re generally experiences that you can also play elsewhere. So far, the core Quest pitch is the opportunity to enjoy previously released games such as Superhot VR without wires.

For developers, it’s worth underscoring that a user base of that size is trivial compared with the 32+ million-selling Nintendo Switch, which launched just under two years ago. And for a variety of reasons, the likelihood of any Quest game having Switch-level success in either pricing or sales volumes is practically zero. 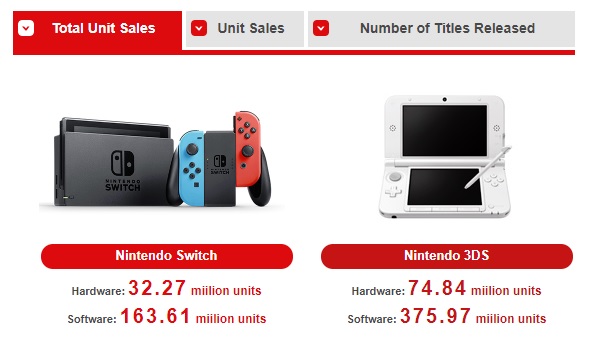 Instead of welcoming every possible piece of software to its new platform and then casting bright spotlights on the best submissions, Oculus looks like it’s trying to create a waiting line outside an empty restaurant. At this stage, I can’t say whether it’s doing this because there are too many interested Quest developers to screen, or because it will need an explanation for why it’s launching with relatively few games. The actual reasons may only become apparent in the weeks to come.

In either case, I’m not sure that developers will be able to provide evidence of “probable market success” on a platform with no current customers. Oculus appears to be targeting gamers with Quest (which it currently says is “focused first and foremost on fantastic game experiences”), but does that mean it’s not accepting non-gaming apps for the platform?

It will also be interesting to see which titles the company thinks are “cool” and “will resonate with the Quest audience” enough to merit full development support and publishing access. Those types of judgments are largely in the eye of the beholder, and could turn off the sort of small, risk-taking developers an unproven platform needs to survive, in hopes of attracting Oculus’ target of “high-quality, innovative titles [that] tend to be expensive to build.”

For the sake of both Oculus and Quest users, I hope the company’s initiative has the desired effect and actually raises the Quest store’s quality bar to a higher level than its predecessors. But it could deprive this new platform of the steady stream of new software it will need to survive at its $399 price point. That’s still a steep price for consumers to pay for unproven VR hardware, and Oculus is going to need every incentive it can muster to convince users to jump on board.