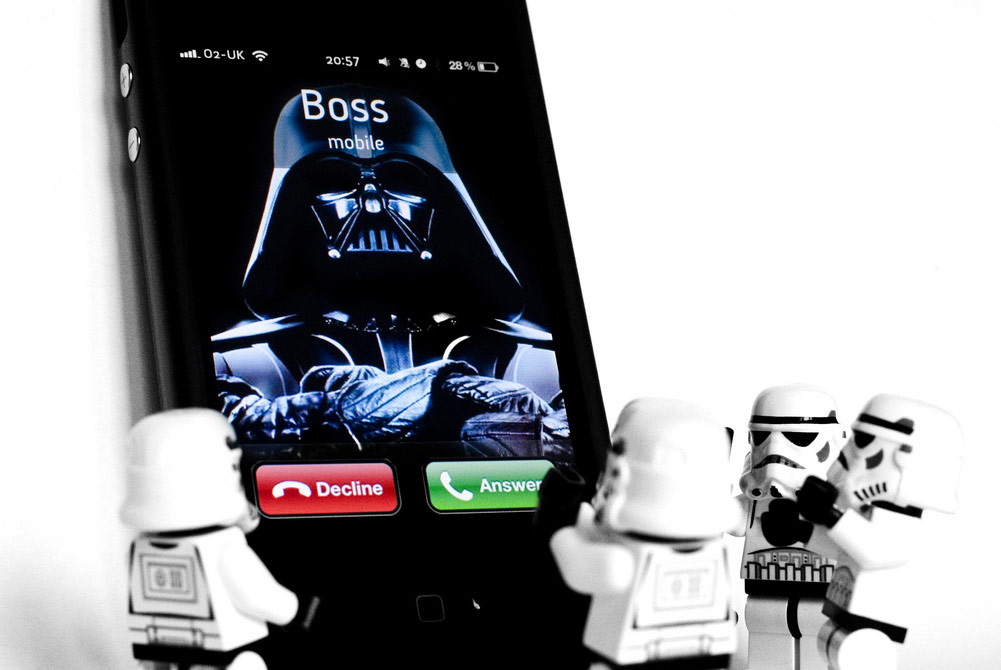 Apple was the leading smartphone platform with 53.3 percent share in the U.S. in late 2012.  According to Kantar Worldpanel data scheduled to be released on Monday, a big reason is Apple’s older phones and its capability to reach new users.

Sure, the iPhone 5 is a big part of Apple’s jump from 35.8 percent market share in the previous quarter, but not the only part.

“The iPhone 5 has been successful this period; however, we also see that Apple’s older models – the iPhone 4S and 4 — have also contributed to the growing share of iOS,” Kantar analyst Mary-Ann Parlato said in a statement. “This is particularly the case for first-time smartphone iPhone buyers where we see the older models still selling well amongs this group.”

In fact, of those who bought an iPhone in the month of November, 40 percent were new smartphone buyers. That’s significant, because it was only early last year that smartphone sales passed 50 percent and only in September that ownership passed 50 percent, both of which mean that there are still plenty of feature phone users out there, even in a supposedly mature American mobile market, who will be upgrading to smartphones over the next year.

RIM dropped almost 6 percent, while Windows Phone showed a slight improvement to move into third place in the smartphone wars.

While this data is U.S.-only and does not reflect international sales where Android is much stronger, it does follow huge quarters by Android, particularly in the July, August, and September period, when it captured 75 percent global market share.

Kantar’s panel data is generated by more than 260,000 consumer research interviews on a year basis in the U.S. alone, and it covers a somewhat nonstandard three-month quarter from September to November.