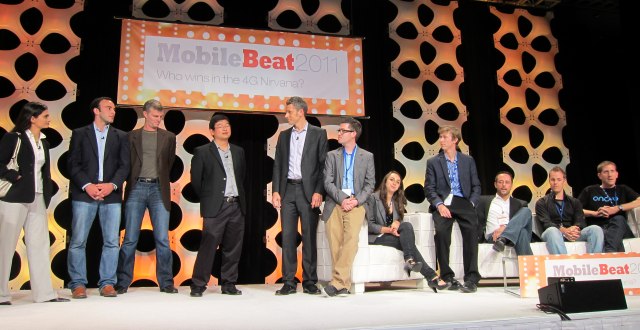 We chose 16 mobile startups to take part in our MobileBeat 2011 startup competition today, but only two could win our coveted Tesla prize.

Onavo, a company that compresses mobile data on smartphones and tablets, and Roar Engine, which impressed judges by building a social game in four minutes, were declared the winners by our panel of judges for the consumer and infrastructure categories respectively.

The two companies each landed a Tesla prize (named in honor of Nikola Tesla, the scientist who discovered early mobile communication) and a two-hour consulting session with Tandem Entrepreneurs.

Additionally, TappMob, a company that aims to create simple one-tap mobile apps, and LiveDibs, a marketplace that aims to find you deals you’ll care about, won the People’s Choice awards. The companies each received a DEMO scholarship worth $5,000 that will guarantee them booths at the fall DEMO conference.

The MobileBeat startup competition was sponsored by Tandem Entrepreneurs, which also provided one of the judges.