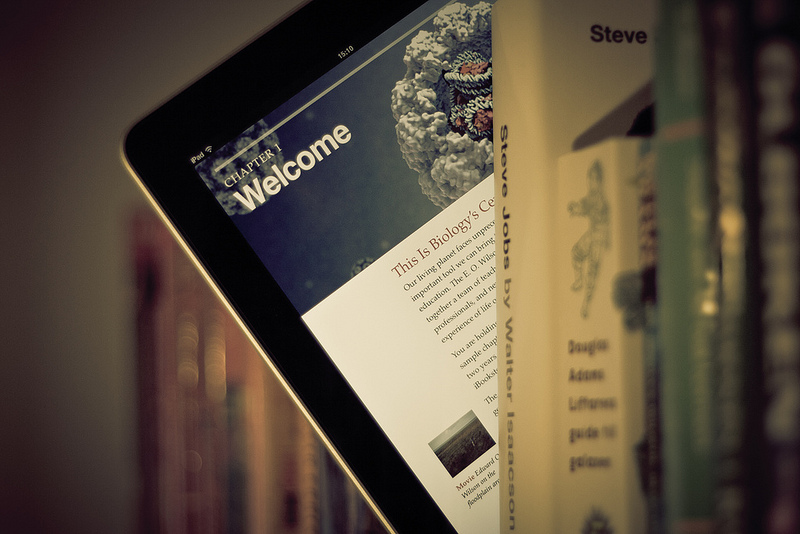 iPhones and iPads may be losing ground to Android-based smartphones and tablets, but iPad is still king of online content. And online sales.

According to an IBM report on Black Friday commerce, 16.3 percent of online sales happened via mobile devices. And more than half of that volume — nearly 10 percent of all online sales — occurred on iPads.

That’s a fairly stunning figure: 10 percent of all online sales on Black Friday from iPad alone. But it gets more astonishing when you compare it with other tablets in the market. Of all tablet traffic to online retailers’ sites, iPad captured almost 90 percent of tablet traffic:

That’s pretty much right where iPad was last year, in November 2011, when we thought Kindle Fire might start to eat some of iPad’s lunch. And it’s more than iPad’s overall traffic share as measured just a month ago by OnSwipe. 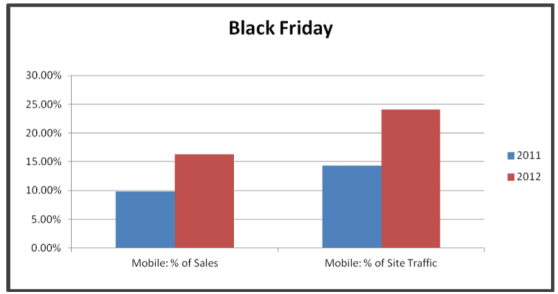 Above: Online sales and traffic from mobile devices were up 65 and 68 percent, respectively

Apple devices were popular overall on Black Friday, as iPhone was second behind iPad, with another 8.7 percent of all online shopping. Android devices — phones and tablets — totaled only 5.53 percent.

Based on the data from its digital analytics product suite, IBM put this Black Friday infographic together: