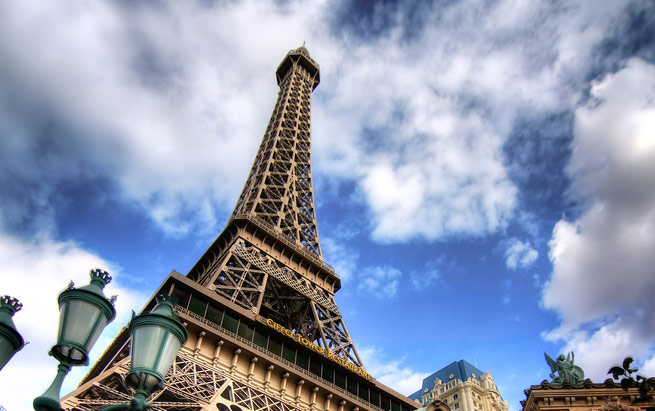 The iPad mini will only be available starting November 2. Unless you’re a lucky Apple fan in France.

According to a number of reports and tweets out of France, at least one retailer, Darty and Auchan has had a logistical SNAFU and released some iPad Minis ahead of schedule … meaning that some Apple fans received the latest iDevice three days earlier than everyone else.

My high school French is a little rusty, but my best guess is that Ferran is saying: “Auchan [the retailer] has sold an iPad mini before the release date and called its clients asking them to return them. Whatever …” 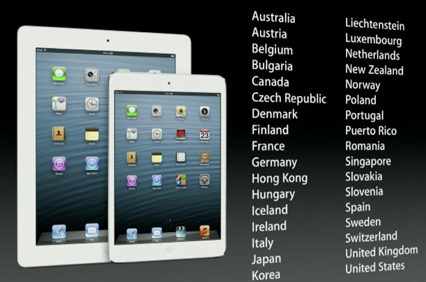 (I was feeling a bit bad about my decaying skills in la belle langue, but apparently Google’s high school French is even rustier, giving me this translation: “Auchan sells a mini iPad before the release date and recalls his client to the surrender. Anything …”)

Apple is attempting something very, very ambitious with the iPad mini: releasing it at huge scale in 34 countries simultaneously. That’s the most countries I can remember a brand-new Apple product being released in at once, ever.

Realistically, when you’re trying to coordinate that kind of scale, some mishaps are going to occur.

But the upshot is: If you wanted an iPad mini early, you should have been in Paris.

Thanks for the tip: Eric Dupin