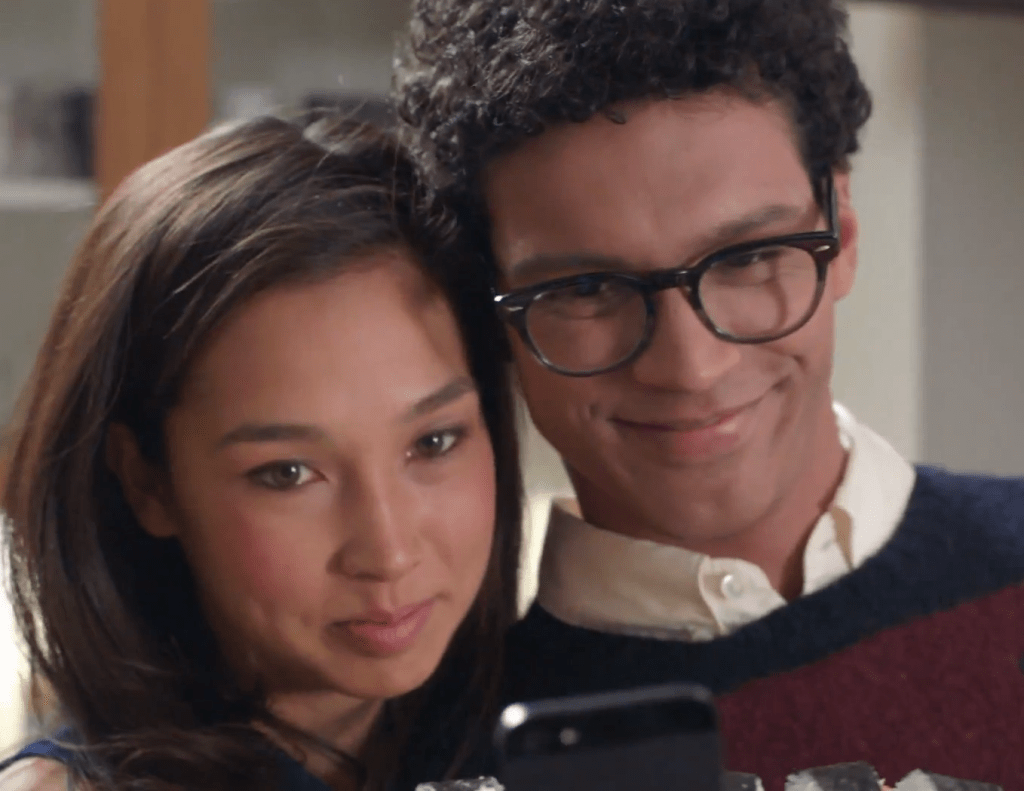 I knew I was dating a tech nerd when he invited me to join a couples app. I resisted for a while, but ultimately broke down upon realizing that I too, am a tech nerd.

The app was Y Combinator-backed Pair, which has rebranded as Couple following the acquisition of UK competitor Cupple.

Pair launched in March of 2012 as a place for couples to share pictures, messages, video, sketches, and locations with each other and no-one else. And let’s not forget about the “thumbkiss” feature, which for me was the kiss of death. The iOS app let couples communicate and be as gushy as their full hearts desired, beyond the scope of text messaging and away from the publicity of social networks (because let’s be honest, “I love you” tweets are the worst). For someone like me who prefers to express my feelings in the offline world, Pair offered little to tempt me.

In addition to changing it name, Couple also added new practical features like scheduling tools and the ability to co-create lists. Couples can collect “all of those special little moments,” as well as set reminders, drop personal location pins, and of course, thumbkiss. I still refuse to participate in the last one, but being able to remind my significant other of an upcoming double date or collaborate on grocery essentials is actually appealing.

Rather than continue to fight a frustrating and expensive legal battle, Tenthbit scooped up a competitor and change its name, killing two [love] birds with one stone.

Cupple launched in 2011 out of UK creative agency Darling Dash as a private photo-sharing network for two people in a relationship. It made ripples in the U.S. during SXSW in 2012 and this acquisition will help Couple solidify its position as the go-to couples app. Rivals include Avocado and Korean relationship app Between, which just raised $3 million. The financial terms of the deal were not disclosed, although a statement issued by Tenthbit said that Cupple will remain operational and users will have the option to migrate their data to Couple.

Pair was first developed when the Tenthbit team felt disconnected from their significant others while participating in Y Combinator. They, like many people in long-distance relationships, used multiple services to stay in touch and built an app that included the features they needed to keep their love alive. As for me and my man, I will use Couple today to remind him that it is our anniversary. And to pick up toothpaste.