As Apple’s Mac computers begin their two-year transition from Intel- to Apple-developed CPUs later this year, one feature that’s going away is Boot Camp — the Mac’s ability to boot directly into Windows and run PC apps natively. But Corel’s Parallels Desktop will still be there to let Mac users run Windows, and in this year’s version 16, it will thankfully be faster, more compatible, and easier to use than ever.

Like Parallels Desktop 15, version 16 is an emulator that allows users to load a complete operating system or individual apps within macOS, treating them as windows within the Mac environment. Once again, high-end Business, mid-range Pro, and regular Standard versions are available. With the latest Business version of Parallels Desktop, an IT department can create, deploy, and remotely manage a profile-customized Windows system that Mac users download in a compact file size and expand on their own machines. 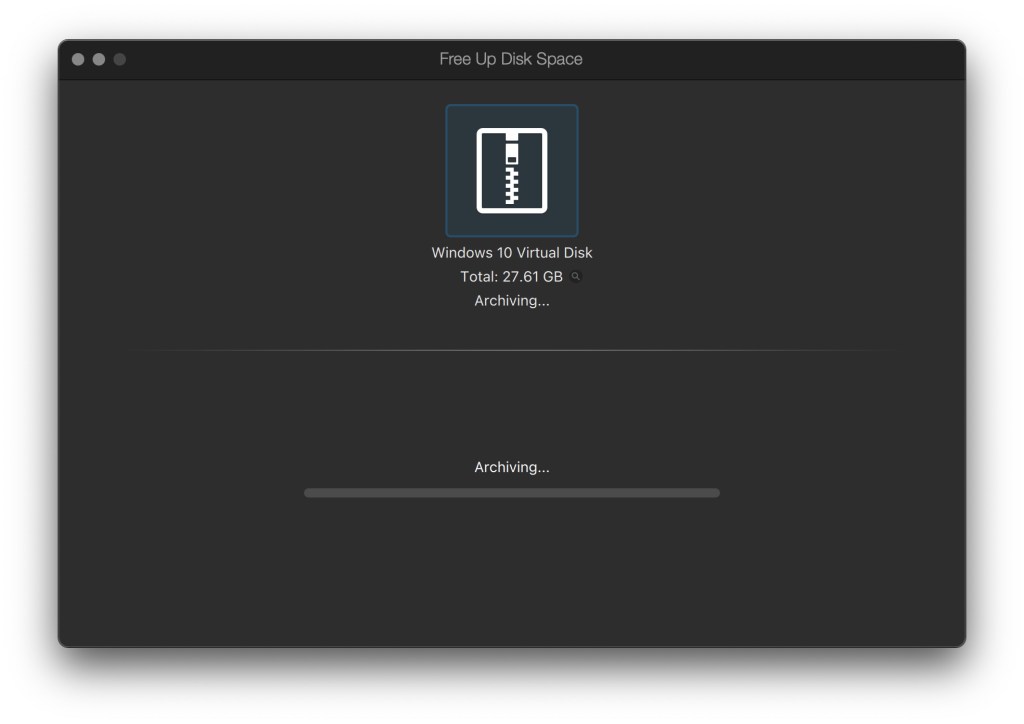 Under the hood, version 16 has completely replaced the prior third-party system extensions with Apple’s Hypervisor, a massive task that apparently took the equivalent of 25 human-years of effort but results in a Big Sur-compliant, smoother experience for users. Corel’s elimination of deprecated kernel extensions in favor of Big Sur frameworks means Desktop will no longer have to ask for special passwords and permissions during installation and part of the virtualization will rely on Apple’s own code. At the same time, the software will support more USB devices, enable multitouch zoom and rotate gesture support in Windows apps, and benefit from other performance enhancements.

Some improvements will be in the speed department, including Desktop launching twice as fast, 17% faster Windows startups and shutdowns, 20% faster Windows resumes, and 16% faster Windows downloads. Support for running Windows in “travel mode” extends a Mac laptop’s battery life by 10%, including disabling battery-chomping Windows updates while on the road. An enhanced Windows auto-pause feature can freeze the OS after the user’s choice of inactivity periods — ranging from 10 seconds up to one or more minutes — further extending battery life.

Desktop 16 also includes a number of cosmetic updates, including redesigned internal icons that match Big Sur’s and carryovers of native Mac folder and file icons in Windows when accessing OS-shared files. In the quality-of-life department, Corel has made Windows even easier to set up by removing a mid-install dialog box that could pause installations for no good reason. It has also added a “reclaim space on shutdown” feature that automatically reduces the virtual machine’s footprint when it’s not being used.

Parallels Desktop will be able to run macOS Big Sur within a virtual machine the day Apple’s OS officially launches, and any issues will be resolved in a rapid update. Desktop 16’s support for Big Sur as a host OS will come shortly after Big Sur is released to the public. Corel is including complimentary subscriptions to both the remote computer screen-sharing tool Parallels Access 6 and the Parallels Toolbox 4 utility grab bag as perks for Desktop users.

The standard Desktop edition costs $100 for a perpetual license or $80 for an annual subscription, with the Pro and Business editions each going for $100 per year as subscriptions. Prior users of the standard edition can upgrade to a perpetual version 16 license for $50 total or a new Pro subscription for $50 per year.