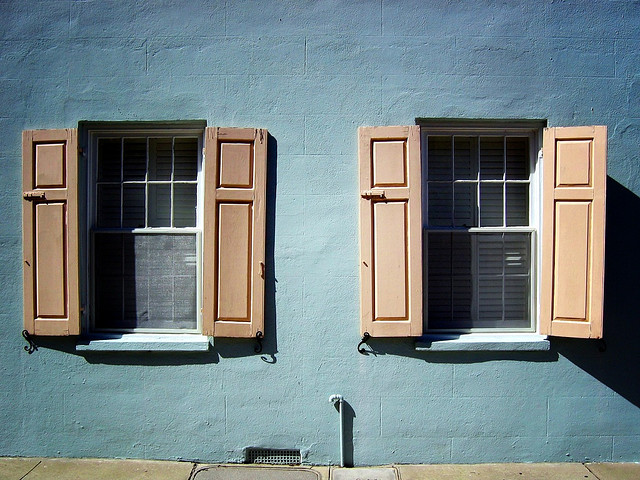 Mobile app platform Parse is adding Windows 8 to its selection of Software Developer Kits (SDK). This move is contemporaneous with the Windows 8 event happening today in New York, where Microsoft is launching its new operating system and the Surface tablet.

Parse makes it easier for developers to build fully featured mobile apps. The startup takes care of the technical, backend, server-side of mobile development so its clients can focus on other areas, like user experience and design. Now, WinRT will join iOS, Android, and JavaScript in the Parse library of frameworks. Developers will be able to write apps for Windows phones or Surface tablets more quickly and easily than before.

“This is important because Windows 8 is Microsoft’s next big operating system that will not only power most desktop PCs in the future but, more importantly, will likely compete well with Android and iOS for tablet and phone market share,” said cofounder Ilya Sukhar. “If you take a look at Microsoft’s Surface tablet, it’s pretty clear that they’re going to put a lot of resources behind this platform in the mobile world.”

The Surface marks Microsoft’s foray deeper into the realm of mobile computing. The move will potentially expand Microsoft’s limited marketshare in mobile, which made the inclusion of a Windows 8 option seem worthwhile. 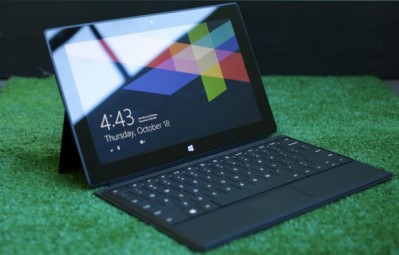 “For Parse as a company, this lets us reach the huge ecosystem of Microsoft-focused developers that we weren’t targeting prior,” Sukhar said. “Not only is that pool tremendously large, but it’s typically more focused on the enterprise than folks writing apps for iOS or Android. We’re reaching a whole new set of developers and potential enterprise customers.”

This Y Combinator startup is growing quickly. Its platform powers 40,000 apps that reach tens of millions of devices. Clients include Home Depot, Food Network, Discovery Communications, Armani, Cadillac, Green Bay Packers, America’s Cup. Parse participated in Y Combinator in 2011 and has raised $7 million in venture capital. It is based in San Francisco.