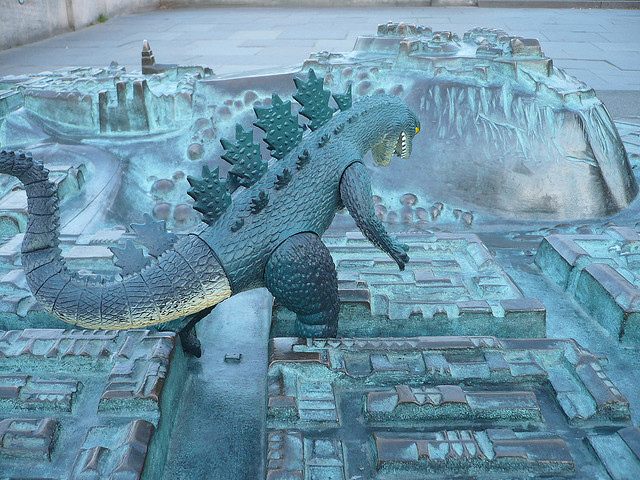 The crisis that is the American software patent system has reached a tipping point. It’s no longer just established companies who are being hit with frivolous lawsuits, it’s startups as well. And in a new twist, American cities that are already strapped for cash are getting the shakedown from patent trolls.

Joe Mullin has done some brilliant reporting on the legal activity of Martin Jones and patent holding company ArrivalStar, which has filed suit against Portland, Ore.; Cleveland, Ohio; Monterey, Calif.; King County (Seattle); Illinois Commuter Rail (which owns the Metro Chicago area commuter trains); the Massachusetts Bay Transportation Authority; the Maryland Transit Administration; and the Port Authority of New York and New Jersey. Four of these cities have already settled, Seattle to the tune of $80,000.

Like patent trolls I have exposed before, ArrivalStars IP holdings was born out of the shell of a failed dot-com business. Jones lives in Vancouver, and ArrivalStar keeps its offices in Luxembourg and The British Virgin Islands.

The Electronic Frontier Foundation was the first to call attention to the Jones patent racket, writing in a blog post on March 1:

Ridden the bus or train lately? Then you’ve probably checked your phone to find out when it will arrive. Or if you shop online, you’ve probably checked to see when your packages will arrive. If patent troll ArrivalStar has its way, this could all change. ArrivalStar has launched a blitzkrieg against municipalities and the U.S. Postal Service, among others, claiming that these types of tracking services infringe its patent, leaving those defendants with a few stark choices: fight the expensive lawsuit for years in court, settle and pay ArrivalStar to go away, or stop using the technology altogether (and even then, the municipalities could be forced to pay for their earlier use). ArrivalStar’s dangerous suits show no sign of letting up: just this week, it sued Monterey, California and Cleveland. Given the current budget crunch facing many of these entities, the last thing they need is to spend their limited resources (and taxpayer dollars) fending off bogus patent attacks.

The EFF has put out the call for any prior art that can help to invalidate Jones’ patent, which is so broad as to cover virtually any system that tracks a vehicle. All the tech folks I have spoken with, from Union Square Ventures Brad Burnham to Yammer CEO David Sacks, believe that the patent lobby is too strong to challenge in Washington, or at the very least, would take years to overcome.

That’s what makes this case particularly interesting. The fact that it involves taxpayer dollars and the health of cash-strapped American cities means this crisis is an opportunity to drive meaningful political attention to our broken software patent system.