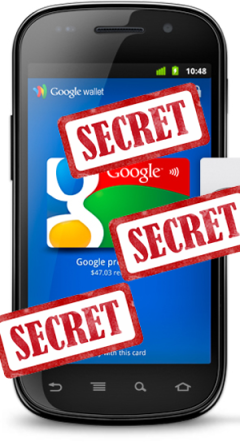 The suit claims former PayPal and current Google executive Stephanie Tilenius violated contractual obligations by recruiting former PayPal employee Osama Bedier, who is now leading Google’s efforts to bring point of sale technologies and services to retailers on its behalf, according to a report by Bloomberg.

The lawsuit comes just as Google has unveiled two new services that will allow consumers to pay business owners and redeem coupons using a smartphone, which would allow the company to expand into traditional brick and mortar stores.

PayPal is also hard at work on a new point of sale system that would allow it to expand its services beyond an online marketplace. The company is said to be working with major retailers on new equipment that would accept PayPal transactions in addition to swiping credit cards.

While a violation of contract may be easy for PayPal to prove against its former employees, I’m skeptical that the company would succeed in suing Google on the grounds that it stole trade secrets.

It will be interesting to see if PayPal can bring additional evidence against Google that might add weight to the company’s claim.