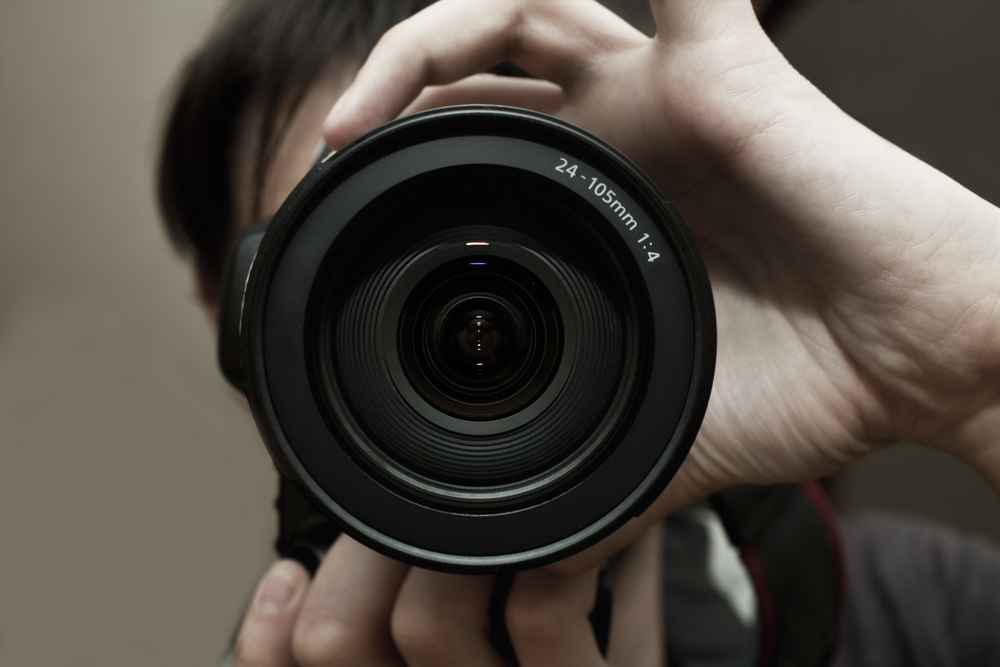 Microsoft’s Photosynth is a hugely popular panorama-stitching photo app. We have no idea what took so long, but it’s now available on Windows Phones.

Photosynth is already the 23rd most popular photo app in the iTunes App Store with around 6 million downloads and a 4.5 star rating.

The app is a slick, smooth panorama stitcher that yields gorgeous results. Microsoft says it’s also the only application on any mobile platform that will let you photograph and stitch 360 degrees horizontally and vertically to make a spherical image of your environment.

Finished panoramas are shareable on Twitter and Facebook right from inside the app itself. You can also choose to make your pics public on Bing Maps.

Here’s a look at the Windows Phone version of the app:

The best panoramas will also be added to the “featured” list inside the app. One thing the app doesn’t have is filters, so your lighting and photography skills are going to have to shine on their own, Mister Hipster.

We have no word yet on whether an Android version of Photosynth will someday become available. All versions of the app, including the desktop app, are free for personal and commercial use. Because, you know, Microsoft hates money.

“Photosynth has always been a collaboration between research and engineering, and this app continues the tradition by including core stitching and blending algorithms developed by Microsoft Research, and available on the desktop in the form of the Microsoft Research Image Composite Editor,” writes a Photosynth team member on the company blog.

Photosynth is the brain baby of researchers at Microsoft Live Labs and the University of Washington. It first launched as a tech preview in late 2006. The app is famously used by NASA the following year to show off the space shuttle Endeavor as it was on a mission to bring construction supplies to the International Space Station.