If 2016 saw the emergence of a host of new and random internet-connected products, just three days into the new year, the Internet of Things onslaught is showing no signs of subsiding.

Polar says the shirt will be made available in light grey only, from March 2017, though the company has not yet revealed a price. 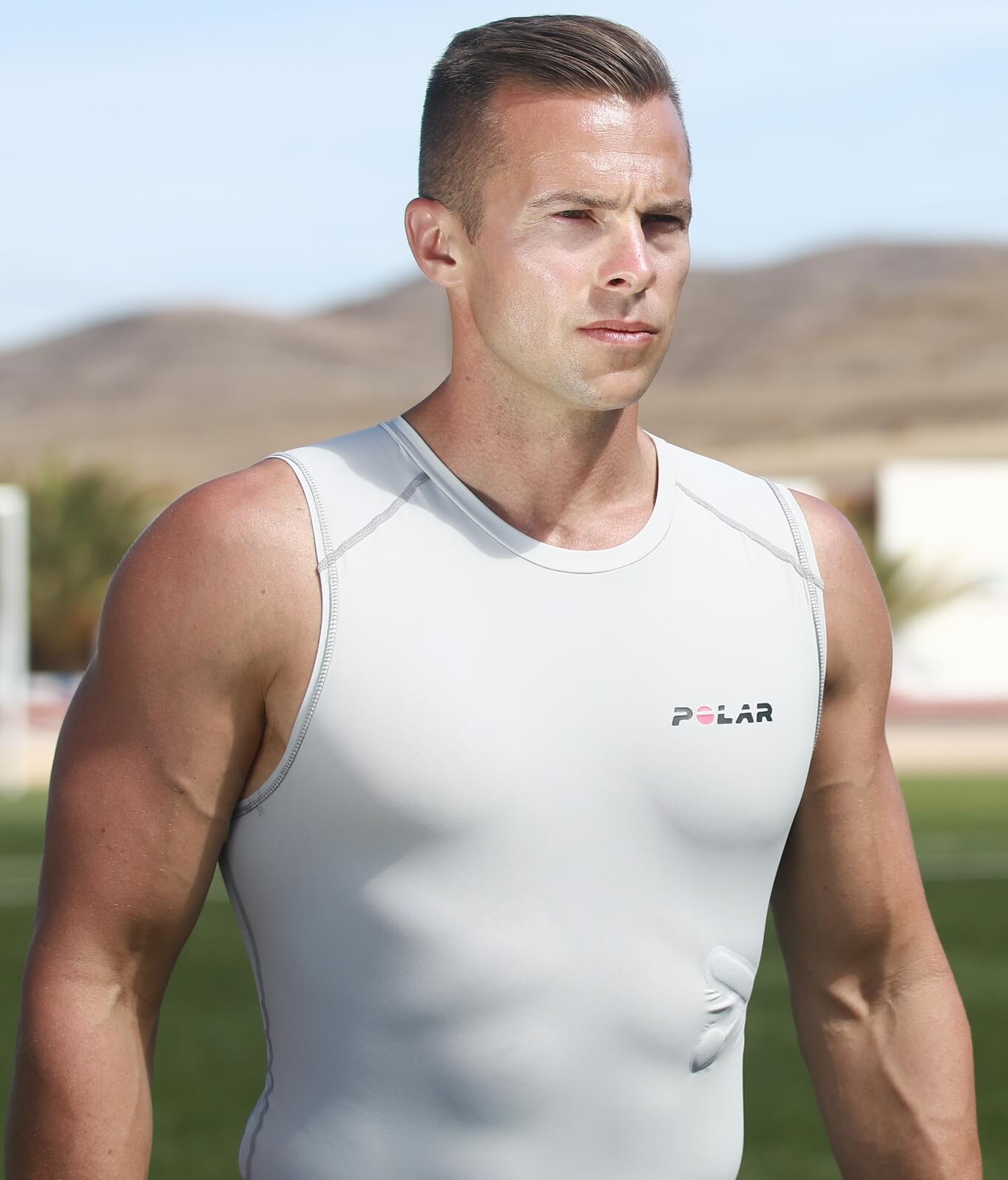 Featuring two heart-rate capture points built directly into the fabric, the sleeveless base-layer shirt is designed to replace the need for a dedicated chest strap monitor. “As a result of our continued focus on improvement, we’ve reimagined the chest strap for professional athletes and developed Team Pro Shirt,” said Tom Fowler, president of Polar U.S.

On the surface, the reasoning seems sound — why bother with cumbersome and fiddly hardware when you can just throw on a shirt? One possible problem arises from the fact that some athletes like to change their shirts during training sessions or competitions, meaning multiple connected shirts must be purchased. Even if they only use one shirt per session, with the smarts built directly into the material, it will need to withstand daily washing. With a dedicated heart-rate monitor, an athlete can wear whatever they want.

Still, for professional sports teams with big budgets across the NBA, NHL, MLB, and NFL, buying dozens or hundreds of these kits won’t be prohibitively expensive, and it does simplify the process of tracking a range of key health metrics. In addition to heart rate, a small sensor pod can be slotted into a pocket on the rear or the collar that tracks an athlete’s distance traveled, speed, and acceleration and allows coaches to see stats for each player in a team instantly. 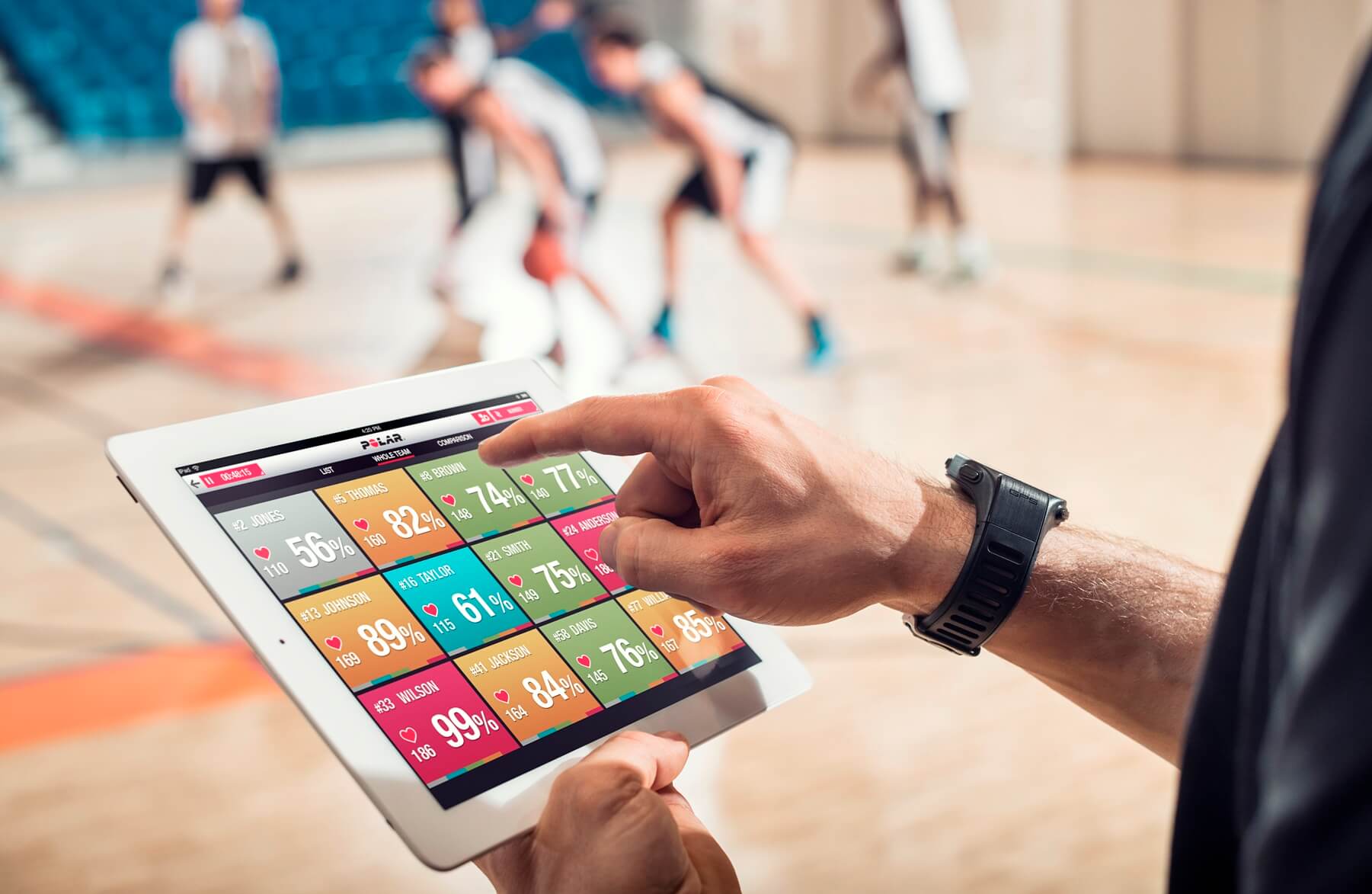 Polar isn’t the first company to bring connected clothes to market. Back in 2014, Hexoskin launched a new $200 smart shirt aimed at athletes, and today the company offers a range of connected garments. And last year, Samsung spin-off Salted Venture launched a smart shoe for sports enthusiasts, with an initial focus on helping golfers analyze their balance and weight shift to garner real-time feedback on their swing.