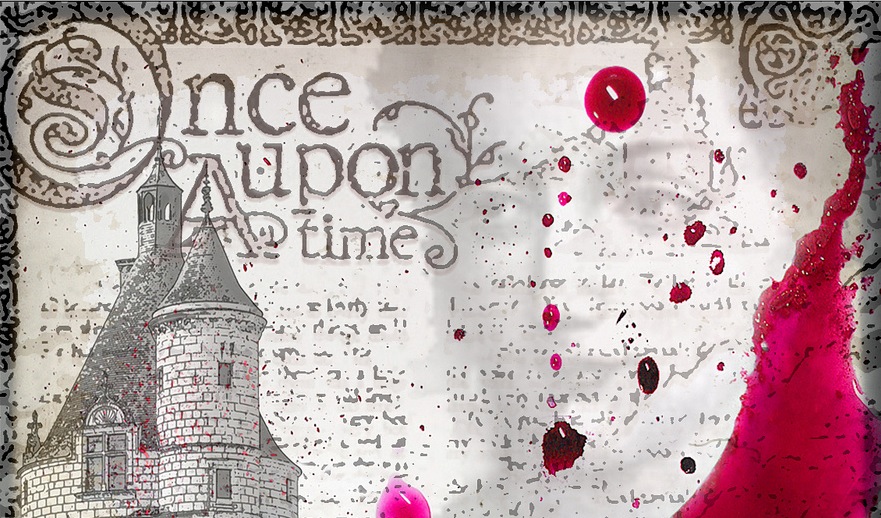 Good luck getting back on the app store, AppGratis.

Over the weekend, Apple yanked popular app-discovery platform AppGratis. It had been acquiring users at an astonishing 300,000 per day back in February, when I chatted with CEO Simon Dawlat, and just recently took in $13.5 million in venture funding from Paris-based Iris Capital and the Orange Publicis Fund.

Talking with some people today close to the situation does not give me much hope that AppGratis will be back soon.

2.25 Apps that display Apps other than your own for purchase or promotion in a manner similar to or confusing with the App Store will be rejected.

5.6 Apps cannot use Push Notifications to send advertising, promotions, or direct marketing of any kind.

My sources confirmed that, and someone close to Apple told me that while AppGratis is welcome to change its app and resubmit it, there was not much hope that it could survive in anything like its current incarnation, though he did note that that the AppGratis still has its website for promotion.

That will be cold comfort for Dawlat and the VCs who have invested in AppGratis.

I also checked on whether or not AppGratis had received any warnings about the banishment. The information I’ve been able to find is that the company was sent an email on Friday that their app would be pulled on the weekend.

One good thing for Dawlat and company: There was no hint of app store shenanigans or grey-hat app marketing or monetization activity. Though there have been some rumors to that effect, this is apparently not the case.

Just a few months ago Dawlat blogged that AppGratis had reached 10 million users and was driving install counts for featured apps of over a million a day regularly.

This is just another reminder than when you build your business on the man’s back, the man can move.