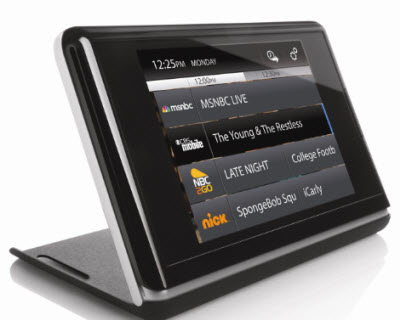 The staff was told last week by Bill Stone, president of MediaFlo and FLO TV, that the mobile TV service will shut down by the end of the year. The company is talking with AT&T and Verizon about what to do with its secondary business, a non-branded service that carriers can adopt as their own branded TV services.

Earlier this summer, Qualcomm chief executive Paul Jacobs acknowledged that the service wasn’t setting the world on fire and that Qualcomm might better use the radio spectrum it bought to offer the one-of-a-kind service to distribute other content.

Instead of providing programming for the network, Qualcomm was considering leasing it. Qualcomm hasn’t yet officially commented on the plans. FLO TV was founded in 2004, attracting Verizon and AT&T as distribution partners. But it requires Qualcomm hardware. Qualcomm launched its own service, FLO TV, in 2008. Qualcomm signed up lots of content, including CNN, ESPN, Discovery and other channels. The service is available in more than 100 cities.

Qualcomm made a big push with its own FLO TV device (pictured above) in 2009. The service was able to squeeze 20 channels into its bandwidth — which was previously the UHF channel 55 — and there was no buffering or lag time that frustrates users of most cell phone video services. Any FLO TV-enabled device (including Qualcomm phone models on the Verizon and AT&T networks as well as the dedicated Personal Television) could pull the TV programming in over the air from Qualcomm’s digital broadcast network.

But users weren’t that interested in acquiring a unique mobile device and paying a $10 a month subscription for mobile TV in addition to buying a device. On top of that, new kinds of competition emerged, such as mobile video on demand services such as Netflix and Hulu Plus on the iPhone, iPad, Android and RIM phones.