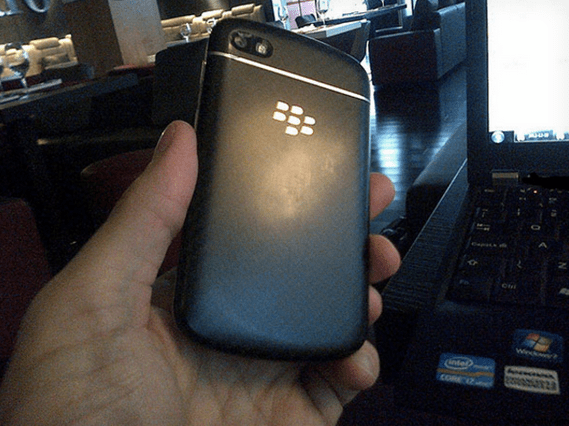 One of the vital details missing from the Nokia-RIM patent agreement announced last week was just how much money is changing hands between the two companies.

Now, thanks to a filing with the Securities and Exchange Commission (found by AllThingsD), we finally know: RIM will pay Nokia a one-off fee of $65 million (€50 million).

Still missing however, are the details to the other half of the deal, wherein RIM will also pay Nokia in recurring royalty payouts. I assume these details will make themselves known somewhere down the line.

While any money coming out of RIM’s pockets is hugely significant nowadays, the payouts are sure to be cheaper than a protracted court battle between the two cash-strapped companies. So, despite the settlement fees, it’s still a win for RIM.

But RIM isn’t just losing money as of late — it’s making it as well. The company announced on Thursday that it’s sold mobile content delivery provider NewBay Technologies for $55.5 million. While that selling price is a major hit compared to the $100 million RIM paid for the company in 2010, the money almost covers the complete cost of RIM’s first Nokia payment. So it’s not a bad move by RIM, all told.