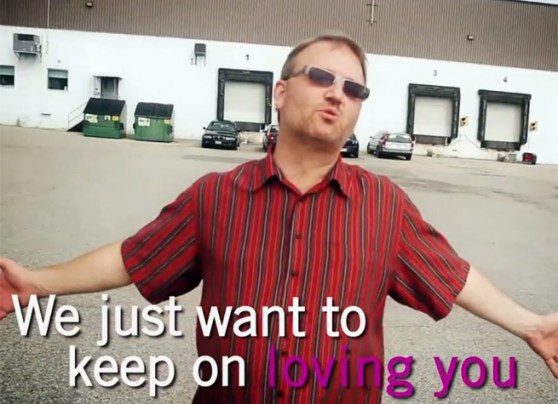 A whole lot of bribery is helping RIM fill out its BlackBerry 10 app catalog.

RIM ran a pair of virtual events this weekend dedicated to coaxing developers into porting their apps to BlackBerry 10. And according to RIM developer relations head Alec Saunders, both were huge successes: Developers submitted 15,000 apps in less than two days.

RIM says it will pay developers $100 per submitted app — assuming their creations get approved. Moreover, if developers are among the first 200 participants to get at least five apps approved, RIM says it will give them each a free BlackBerry 10 Dev Alpha device.

Doing the math, if RIM approves every app submitted, it will owe developers at least $1.5 million. If this doesn’t prove the company’s commitment to BlackBerry 10, I’m really not sure what does.

That money, however, is an investment, not just in BlackBerry 10 but in RIM’s entire future. Given that Apple’s app store now offers 775,000 apps, BlackBerry World clearly has a lot of ground to cover. Which is why it’s not a big surprise to see RIM throwing so much money at its app efforts.

Of course, the inevitable question is this: Of those 15,000 apps submitted, how many are any good? If a quick glance at the current BlackBerry App World is any indication, RIM is already suffering from the same app quality concerns that afflict both Android and iOS. But then again, maybe that’s proof that its efforts are working.