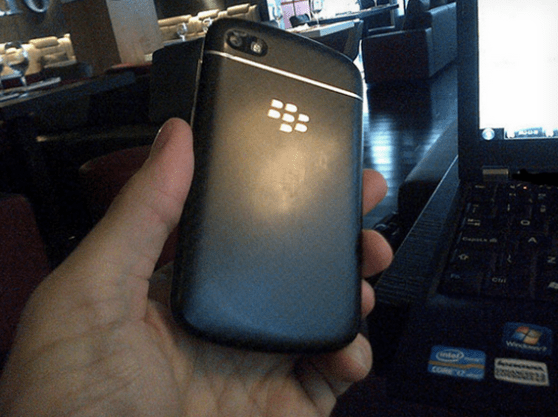 We know quite a bit about the BlackBerry 10 phones RIM will announce later this month, and it turns out that the struggling smartphone maker has some ambitious plans ahead as well.

RIM will follow up the first pair of BlackBerry 10 devices with at least four others this year, CTO Frank Boulben told FierceWireless. “We intend over time as we transition the portfolio to have a full range of devices,” Boulben said.

The idea makes a lot of sense. Rather than the one-price-fits-all approach that Apple takes with the iPhone, RIM plans to create devices for multiple price points. This  helps it target not just the high-end but the mid- and low-ends as well. The strategy is perhaps more important in developing markets, where low-end devices are essential.

Offering a range of phone seems like an obvious tactic, but it’s not one that most smartphone markers are particularly good  at. Samsung, which launched 37 phones last year, is an exception. Price differentiation is a big part of the reason why Samsung made $8.3 billion last quarter — so it’s clear that the tactic pulls in major cash when it’s done right.

That last bit is important. RIM has to do this right. Offering multiple phones at varying prices isn’t going to do much for RIM if the devices are poorly made and scare potential buyers away. As potentially lucrative as the tactic is, RIM also has to stay focused on its larger strategy — increasing its paltry 5.3 percent global marketshare — as well as fleshing out the BlackBerry 10 ecosystem.

So far, it seems as RIM has a pretty good idea of what it wants to do. The question is whether consumers will respond to what it has to offer.