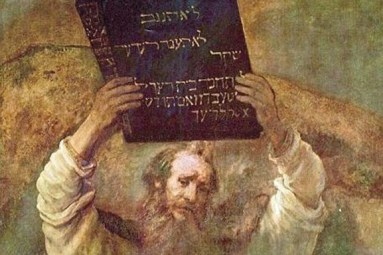 BlackBerry maker Research in Motion is set to unveil a tablet at its Developer Conference in San Francisco next week, sources tell the Wall Street Journal.

The device — which some RIM insiders are calling the BlackPad (the company also purchased BlackPad.com in July) — is expected to run a completely new operating system, and not the recent BlackBerry 6 OS that debuted with the BlackBerry Torch. The new OS will apparently be built on technology from QNX Software Systems — a company that RIM purchased earlier this year.

When last we reported on a BlackBerry tablet rumor, we said that the device wouldn’t have any cellular networking capabilities of its own and would have to connect to a BlackBerry device to get online. That still seems to be the case, according to the WSJ. This latest report notes that the BlackPad will sport a 7-inch touchscreen and one or two cameras — making it very similar to Samsung’s slick-looking Galaxy Tab Android tablet.

Sources familiar with the tablet’s manufacturing tell the WSJ that it will be built by Quanta Computer and will feature chips from Marvell Technology. Representatives from both companies say that they are developing technology for tablets, but they wouldn’t specify which companies they’re working for.

If RIM did unveil its BlackPad next week, it would be a rare example of good timing. The company tried hard with its Storm and Storm 2 smartphones, but it wasn’t until the recent release of the BlackBerry Torch that it actually had something modern to compete with the iPhone and Android.

RIM has a chance to sell the world on its BlackPad — or whatever its BlackBerry tablet will be called — before Android tablets become too prevalent. But it remains to be seen if the device will be something that appeals to users outside of hardcore BlackBerry addicts.