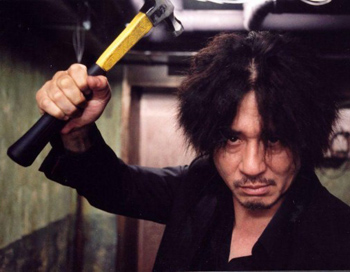 Korean electronics powerhouse Samsung on Monday confirmed it has filed a complaint against Apple in French courts on the grounds that the iPhone and iPad maker is violating three of its patents.

Samsung and Apple have been in a worldwide legal battle involving patent and copyright infringement since April when Apple sued Samsung in U.S. courts. Apple has claimed that Samsung’s Galaxy S smartphones and tablets “slavishly” copied the designs of the iPhone and iPad. Extensions of the infringement case have thus far made it to courts in the U.S., Europe, Australia and Korea.

The just-revealed French complaint was filed in Paris district court in July and the first hearing is expected to happen in December. Samsung told AFP that the complaint focuses on three technology patents and not design patents. Apple’s most recent tussle with Samsung in Germany focused on design patents.

The most recent incident between the two companies was last week when a German court upheld a preliminary injunction that bans the sale of the Samsung Galaxy Tab 10.1. Samsung plans to continue the appeals process in higher courts in Germany.

Because Apple has had some success banning Samsung products in a few countries, it’s not hard to imagine the two companies coming to some sort of settlement. If such an agreement were to occur, Samsung would most likely have to pay Apple a fee per unit on certain mobile devices it manufactures.

What do you think about the ongoing war between Samsung and Apple?