On a Sunday evening in Barcelona, Samsung executives officially announced two new smartphones: the 5.8-inch Galaxy S9 (for $720) and 6.2-inch Galaxy S9+ (for $840). These will be available for preorder on March 2 and will start shipping on March 16 in Midnight Black, Titanium Gray, Coral Blue, and Lilac Purple. The details confirmed what VentureBeat had previously reported when we broke news about the phones in late January. Samsung’s main focus for the devices was the camera.

The company made the announcement at the Fira Montjuic Hall in Barcelona the day before Mobile World Congress, a massive event that is expected to draw more than 100,000 attendees. Samsung has long held a keynote on the Sunday evening before the event, a tradition that emphasized the company’s clout in the industry and which it used for several years to launch its new flagship phones. 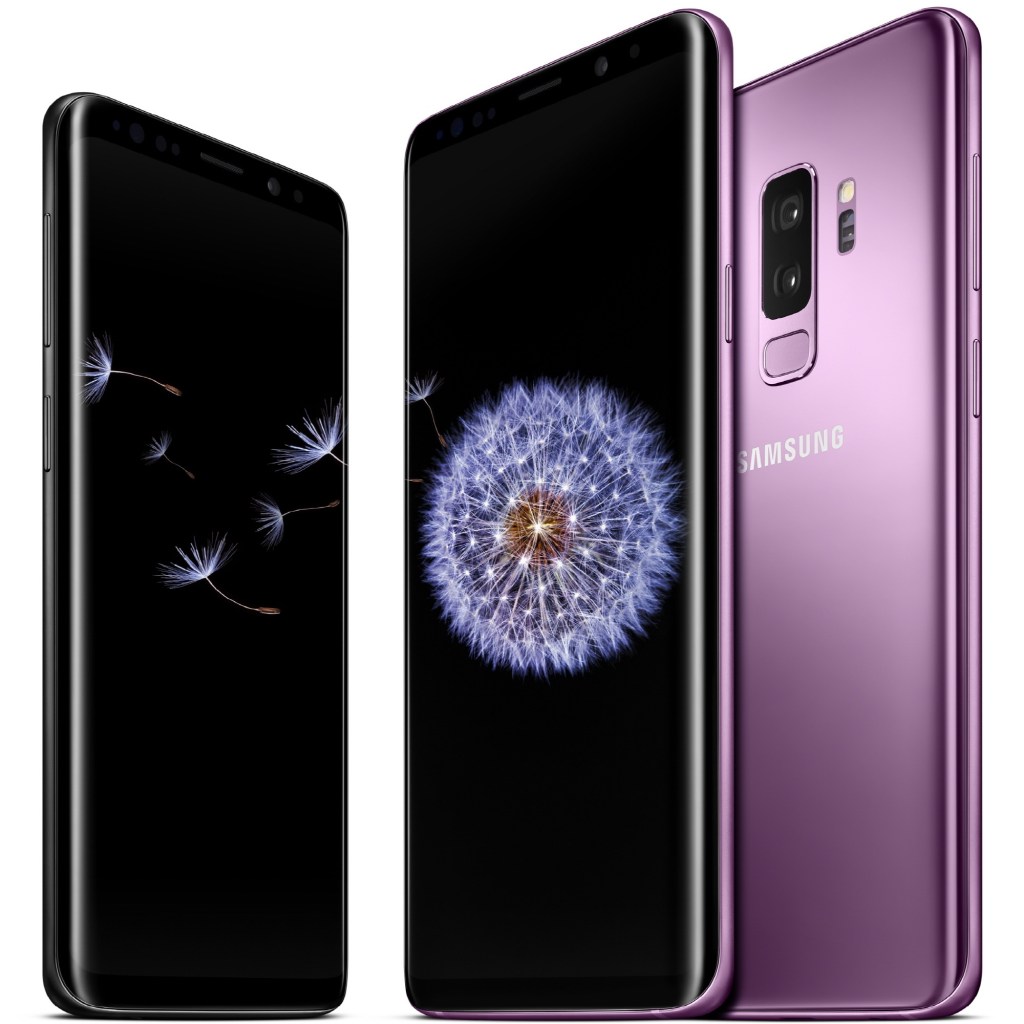 But last year Samsung delayed the announcement of the Galaxy S8 and Galaxy S8+ until an event in March. At MWC, the company moved its event to a smaller hall than usual and delivered a series of announcements about its chips and 5G plans that didn’t make quite the same splash.

Samsung never officially specified the reasons for this change, but it came after months of controversy over the company’s bungling of the recall for its fire-prone Galaxy Note7.

Overall, Samsung has managed to post stellar growth during the past year, thanks to is chip business and despite a scandal that saw its CEO temporarily jailed. Yet its smartphone business is clearly in transition. In its most recent earnings report, Samsung noted that “total smartphone shipments decreased, due to the lineup optimization of low-end models, while shipments of flagship products, such as the Galaxy Note8, increased from the previous quarter.”

Samsung has seen its market share slip in recent years, even as it remains the world’s largest smartphone company. In China, it’s been losing ground to local competitors like Huawei and Xiaomi. Samsung has responded by trying to reduce its dependence on its lower-end phones, instead emphasizing the higher-end phones in its lineup. 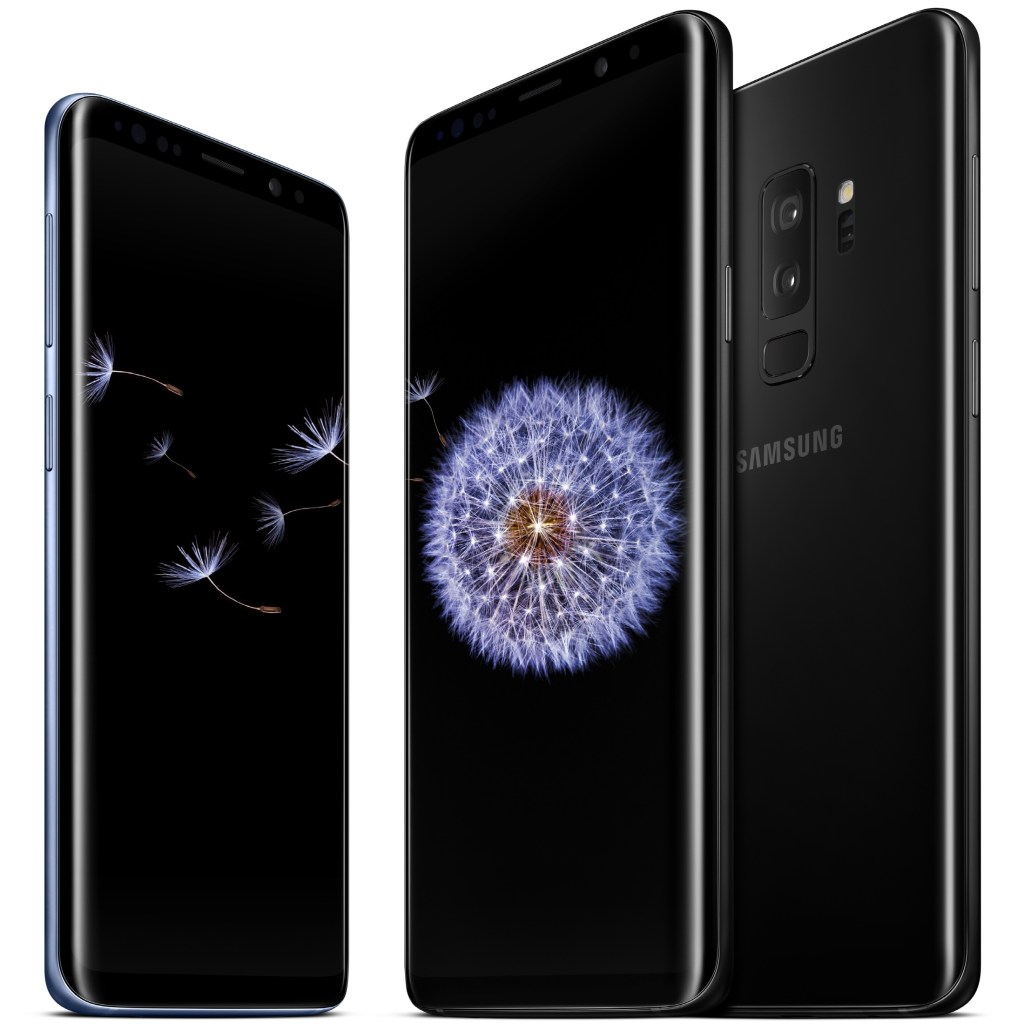 This year, the company moved its event to a larger venue, and it is hoping to use the marketing buzz to give the new phones a big launch. In that respect, the new Galaxy S9 and Galaxy S9+ will face some challenges grabbing consumer interest, given that they are what VentureBeat reporter Evan Blass previously termed “iterative upgrades.”

The S9 uses Qualcomm Snapdragon 845 in the U.S. and China while using Samsung’s Exynos 9810 systems-on-chip in other markets. The S9+ will offer expanded memory configurations of 6GB of RAM and 128GB compared to last year’s version. The S9 will have the same 4GB/64GB pairing as the S8. 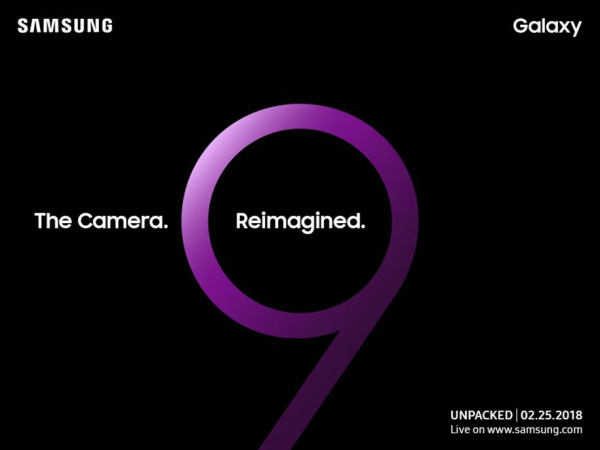 In addition, the Galaxy S9+ includes a second 12-megapixel rear module. The 2018 S-series models sport 8-megapixel selfie cams. The fingerprint sensor on the back has been moved below the cameras, and the company added stereo speakers on the bottom.