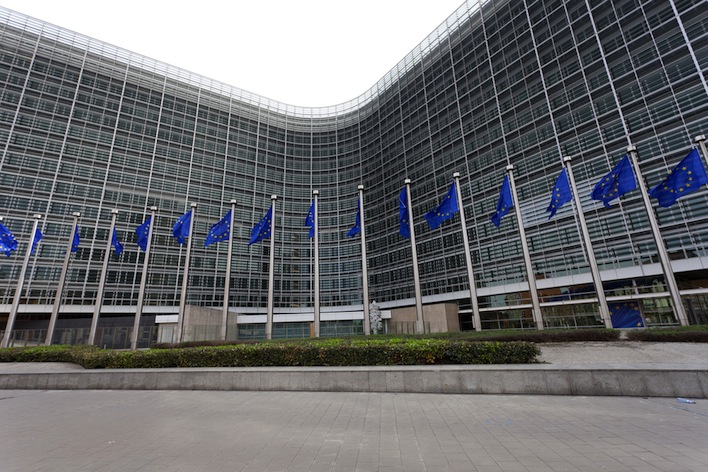 Samsung may be in hot water with the European Union soon. The EU announced today that it will “issue a statement of objections very soon” in an anti-trust case regarding lawsuits against major competitor Apple, according to Reuters.

The Korean mobile manufacturer recently dropped a number of proposed injunctions, or requests that certain Apple devices be banned from sale, in European countries. These included the U.K., France, Italy, Germany, and the Netherlands. Samsung may have dropped the cases because the European Commission is publicly looking into Samsung’s patent lawsuits to see if there are any antitrust concerns.

At the time, Samsung released this statement:

It seems despite Samsung’s efforts, the EU still has something to say.

Samsung and Apple are now synonymous with patent lawsuit. The two are suing each other all over the world — not just in the United States. Indeed, the two have gone at it in Germany, South Korea, Japan, and Cupertino, Calif. The most recent decision came out of Apple’s California hometown on Tuesday when Judge Lucy Koh made her final ruling in an epic case that took place over the summer. Prior to the ruling, Apple requested that a number of Samsung’s phones infringing on Apple patent be banned from sale in the U.S. Samsung requested that the trial be thrown out as a mistrial due to a juror’s potential conflict of interest. Neither of these requests were granted and Koh sent them on their way.