Samsung has revealed that its Galaxy Tab S2, billed as the company’s “thinnest, lightest, ultra-fast tablet,” is now open for pre-orders online though Samsung.com, Amazon.com, and Best Buy. It will also go on sale through offline retailers and carriers from September 3.

First announced last month, the Galaxy Tab S2 comes in three broad variants, and Samsung has now revealed some of the pricing.

The 9.7-inch Wi-Fi-only model will cost $500, while the 8-inch version will set you back $400. There is also a 4G Wi-Fi version, though Samsung says prices and availability for that incarnation are still to be confirmed by carriers, which suggests this tablet won’t be sold SIM-free. 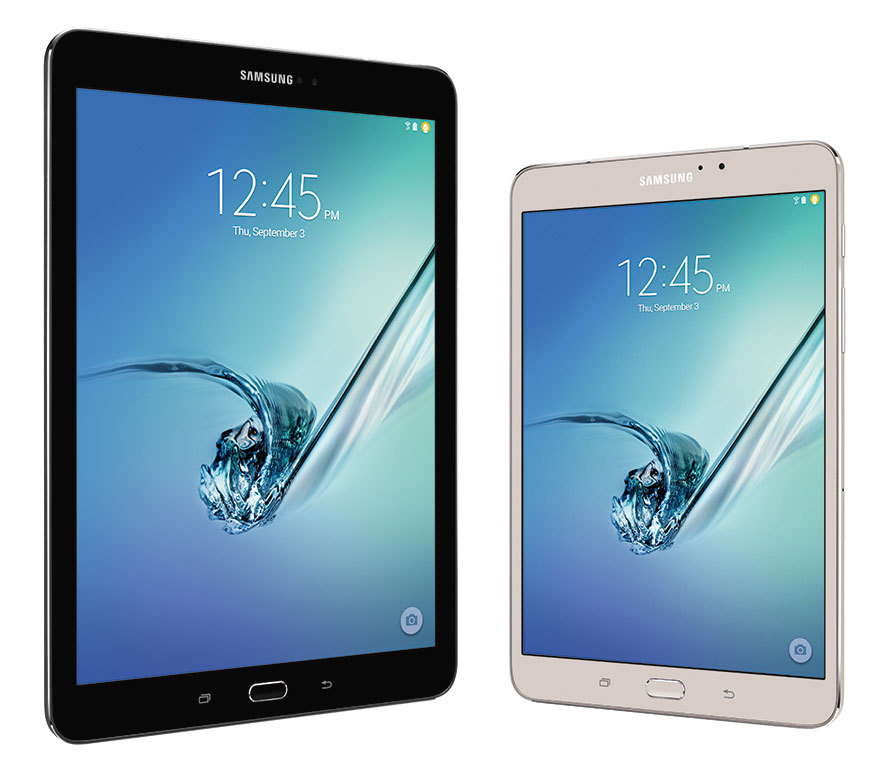 With the Wi-Fi-only version, you’ll be able to choose from Black, White, and Gold. The cellular device will split the color by carrier, with black open to AT&T, Sprint, US Cellular, and T-Mobile.  Verizon will have exclusive access to white.

In terms of specs, all versions sport a Super AMOLED display, with 32GB of built-in storage, expandable via microSD up to 128GB. Both versions are just 5.6mm thin, while the 8-inch version weighs 9.4 oz. and the 9.7-inch version 13.8 oz.

While tablet sales are seemingly falling into perpetual decline, with IDC figures suggesting global shipments will drop by 8 percent this year, there is still perhaps sufficient demand to merit such launches. Certainly, it’s clear that Samsung is going after Apple with these devices, based on the specs, and the Korean company says it’s actively working with retailers to “offer a limited time tablet bonus trade-in offer” on “qualifying tablets.”