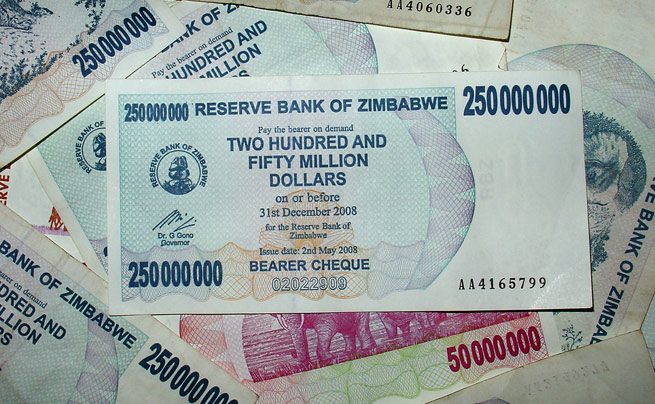 Since when is getting sued, losing, and being forced to pay over a billion dollars in hard-earned cashed a … win?

Author, blogger extraordinaire, and all-round social media rockstar Robert Scoble thinks that Samsung actually won the patent case of the decade — the one in which the Korean company got its ass handed to it on a silver platter, lost on almost every single painful patent point, and got fined the previously mentioned Dr. Evil-ish pinky-to-the-lips One. Billion. Dollars.

Oh, and by the way, since the jury found that Samsung willfully infringed (in other words, with knowledge if not malice aforethought) the total damages could end up getting bumped as high as $3 billion. Triple ouch. 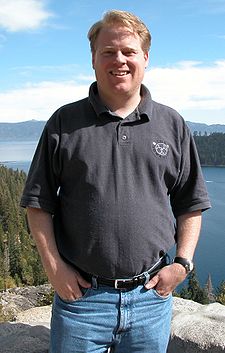 I think this is actually a sizable win for Samsung. Why? It only cost $1 billion to become the #2 most profitable mobile company.

Remember how much Microsoft paid for Skype? $8 billion. So, for 1/8th of a Skype Samsung took RIM’s place and kicked HTC’s behind.

I bet that RIM wishes it had copied the iPhone a lot sooner than it did. So does Nokia and HTC and a raft of other manufacturers, I bet. Samsung is a much healthier company than any of those BECAUSE it copied the iPhone.

I find it a little easier to accept this second argument. With the Canadian company’s BlackBerry business in a death spiral, RIM wishes it had done anything that would have kept it relevant and interesting and competitive, even at double the cost.

For Samsung, however, it had other paths. Android was clearly the right direction, but steering product development to differentiate from and improve on Apple’s iOS while also learning from it would very likely have resulted in similar business results … but very different legal results.

In which case Samsung would have the products, the market, the credibility, and the billion dollars still in the bank.

So: controversial and contrarian, Scoble, yes. But not, in my humble opinion, correct.