The smartphone kit consists of 11 individual modules, which contain various parts of the phone, such as the display, GPS radio, and cellular radio.

The company started the RePhone Kickstarter campaign on September 22 and reached its $50,000 goal on September 24. As of now, the campaign has 1,558 backers who have pledged a combined total of $112,359.

Seeed wants to supply the RePhone modules to developers who will then create products that rethink what a smartphone is.

“We have been looking for ways to create new phone forms, concepts and applications,” said Seeed’s marketing director, Wells Tu, in a note to VentureBeat. “And we felt the best way to accomplish that is to give the right tools for makers to create new phone without limitation.”

“That’s why we created Project RePhone, a set to easily customize essential phone parts, and to let the crowd rethink, redesign, remake phone by themselves,” Tu said.

As an example of such innovative design, Seeed created a face mask with voice functions, which enables wearers to talk on the phone without removing the mask. 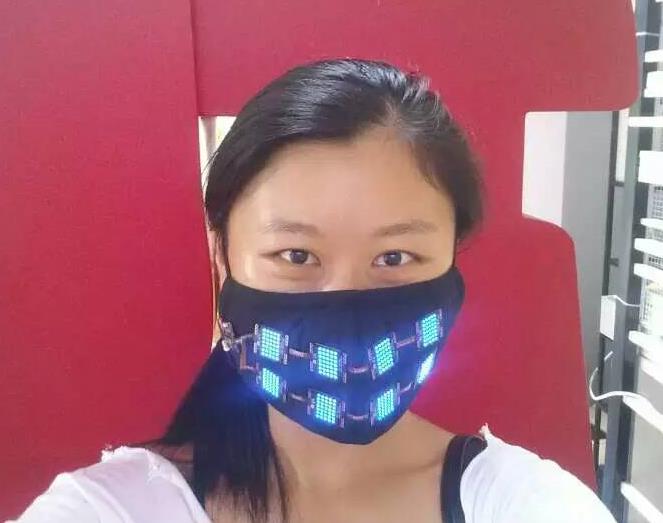 Seeed also makes a module that can be attached to the strap of a Pebble smartwatch to add cellular phone calling. 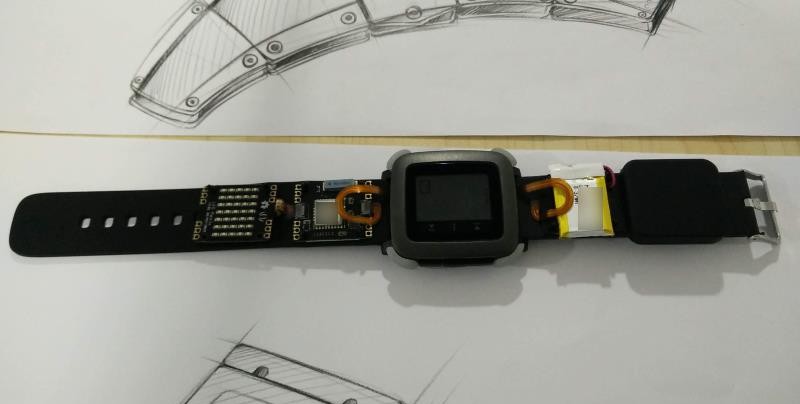 Seeed has been part of the global maker community for more than five years, and, in fact, sponsored the first Maker event in China. The company’s founder, Eric Pan, was selected by Forbes as one of the “30 under 30” in China.

The company’s main business is completing short-run manufacturing jobs for technology developers. It has just opened its first U.S. office in California to be closer to clients in the market.