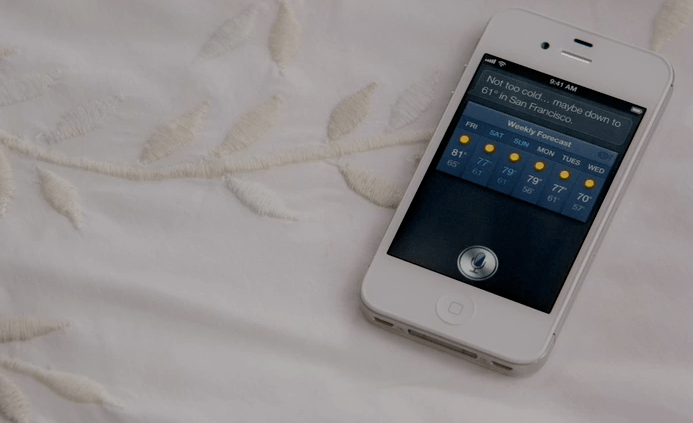 “Siri, call my attorney,” was probably not what Frank M. Fazio said when he filed his class action lawsuit against Apple. Fazio says commercials for Siri misled him into buying an iPhone 4S and now he, and others with him, are suing the smartphone maker.

“[Apple’s] advertisements regarding the Siri feature are fundamentally and designedly false and misleading,” the complaint against Apple reads, “The iPhone 4S’s Siri feature does not perform as advertised, rendering the iPhone 4S merely a more expensive iPhone 4.”

According to the complaint, Fazio has had trouble getting Siri to behave and provide the same functions it does in its commercials. He specifically mentions booking appointments, finding restaurants and looking up guitar chords. He is also unhappy with Siri’s inability to understand his requests, as well as long wait times. Apple’s commercials show a highly responsive Siri that replies almost as soon as you’re done speaking. As the Washington Post points out, however, Apple does disclaim its commercials with “sequences shortened.” This could mean that lag times and any repeat attempts to connect with Siri are left on the edit room floor.

He also alleged that Siri is a drain on data usage and “can easily push users over their data plans.”

Playing with the iPhone 4S in store, however, would show any potential buyer that Siri isn’t as snappy as the commercials imply. Apple has stated that Siri is in “beta” and that the company is continuing to improve the service, but that may not be enough. The complaint points out that Apple only states this in the fine print on its website, which may be considered a lack of information.

The full disclaimer from Apple reads, “Siri is available in Beta only on iPhone 4S and requires Internet access. Siri may not be available in all languages or in all areas, and features may vary by area.”

Check out the full complaint below: