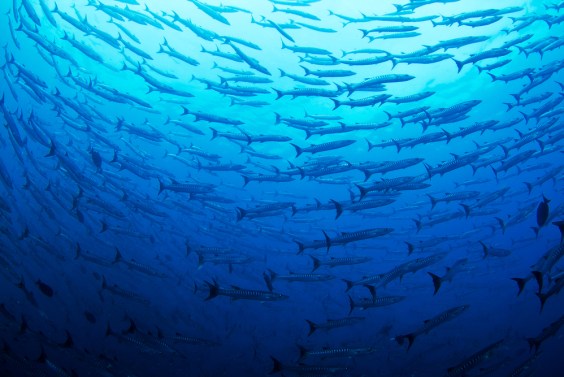 RIM is wounded, and predators are starting to pick up the scent.

RIM has attracted the attention of IBM, which may be interested in buying its Enterprise Services unit, a pair of sources told Bloomberg.

Enterprise Services is RIM’s bread and butter. It’s the link between BlackBerry devices and the software that manages them, and the unit generated at least $4.1 billion in revenue last year. It would take a pretty compelling offer from IBM for RIM to part with the unit, which is why the sale seems so unlikely.

(And if you doubt the importance of that $4.1 billion, consider that it’s almost the exact value of RIM’s recent market cap estimates.)

RIM isn’t saying much about the report. “We don’t comment on rumors and speculation,”  Nick Manning, a company spokesman, told VentureBeat this morning. IBM also gave a “no comment” on the rumors.

While there’s very little to go on in the report, we do know that RIM CEO Thorstein Heins is extremely unlikely to go for a deal like this — at least at this point. Right now RIM is more interested in seeing how well its BlackBerry 10 devices do next year, so don’t expect any high-profile sale any time soon.