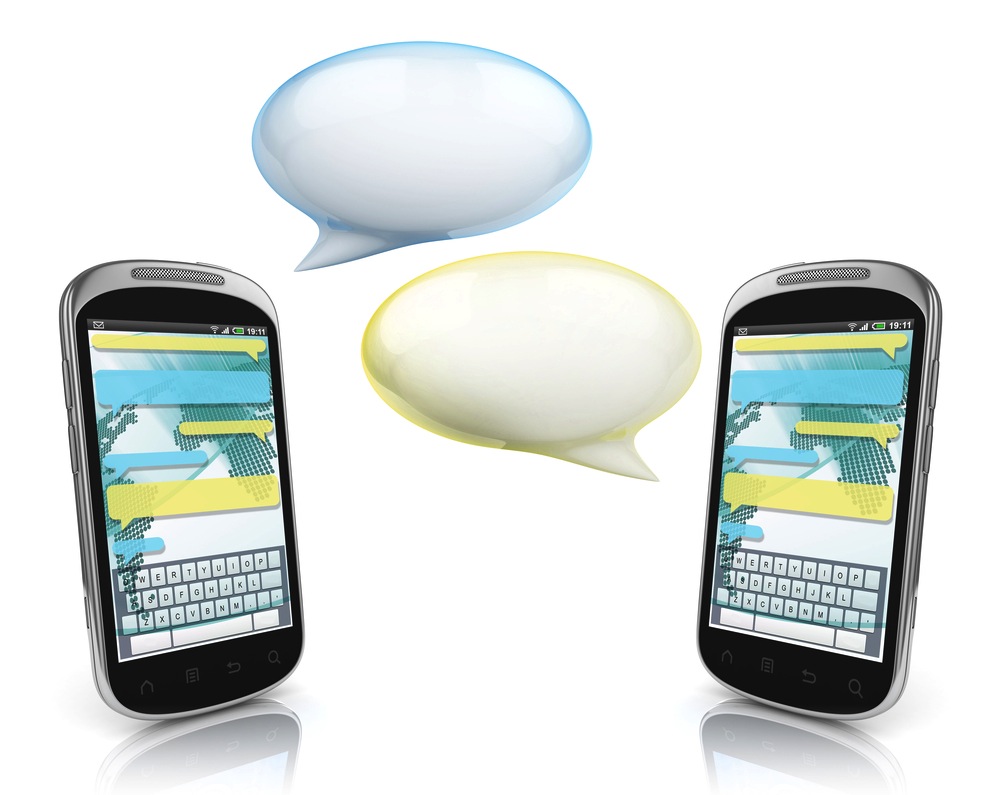 The “Father of SMS” (aka text messages) recently participated in an interview with the BBC to celebrate the communication’s 20th anniversary.

While the first text message was sent Dec. 3, 1992, Finnish engineer Matti Makkonen first conceived of the idea eight years earlier. He rarely conducts interviews, but the BBC was able to ask him questions using SMS, which made for an interesting style for an interview.

“Twenty years ago, I didn’t see SMS as separate issue – it was just a feature in the revolutionary mobile communications system. Very useful for quick business needs,” said Makkonen, adding that he’s happy that GSM networks took over the technology (thus enabling rich media messages with images and video.)

Modestly, Makkonen said he doesn’t consider himself the inventor of SMS messages due to the various engineers it took over the years to implement the new messaging communication. And while he’s not a fan of using the “Txtskp” (commonly abbreviated words and expressions), he does think it’s somewhat of an evolving language on its own.

As for the longevity of text messaging in another 20 years,  Makkonen said, “20 years is long time … I believe that reliable convenient to use text messaging will stay forever. Is not necessary what we call SMS. No more pay per message.”

The most interesting observation from the text message interview was Makkonen’s prediction about the next big step in communication technology. “Integration of mobile content display to my eyeglasses would be nice. Maybe someone is working with it?” he said.

And in fact, several big tech firms are doing just that. Google looks like it’ll be first to market with its Google Glass “smart” eyeglasses, but Microsoft just secured a patent for its own set of smart glasses.