While augmented reality hardware hasn’t yet taken off with average consumers, Snapchat is among several smartphone apps that have succeeded in introducing basic forms of AR to millions of people, using camera “lenses” to add digital effects and objects to real-world scenes. Today, developer Snap released the Lens Web Builder, a tool that simplifies the process of building AR effects to help more companies create AR promotions.

The concept behind Lens Web Builder is fairly simple: Instead of requiring a standalone AR app or a high level of design expertise — prior requisites for lens creation — Snap has created a basic but functional tool that can be accessed from common web browsers, letting users create a new lens in minutes without AR design experience. In addition to hundreds of Snap-supplied assets, including 3D objects, effects, and animations, creators can upload 2D assets, such as logos and images, for personalization. The custom lens is then available for use in Snapchat ad campaigns, subject to daily minimum spending requirements. 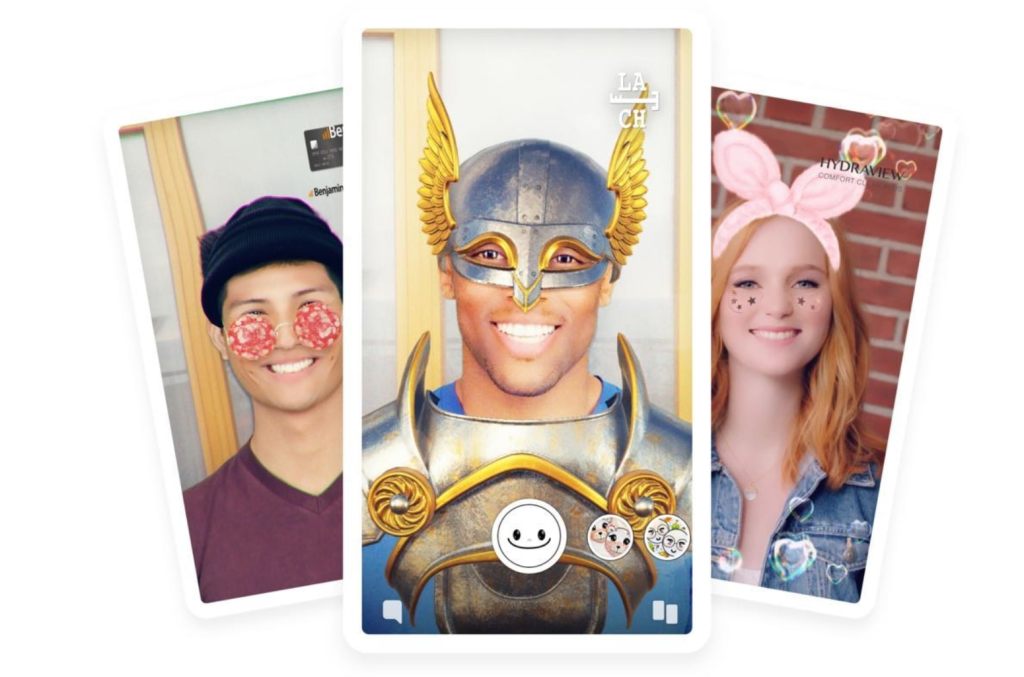 Democratizing the creation process is an important next step for augmented reality, which is expected to become a major part of daily life over the next several years. Early consumer AR glasses will be shipping this year, bringing wearable display technologies out of labs and enterprise settings and into public spaces, where they’re expected to power everything from intuitive map navigation to advertising. In the meantime, companies unfamiliar with the technology or daunted by the AR creation process can use tools such as Lens Web Builder to get up to speed.

Snap notes that over 75% of its community of 218 million daily active users now engage with AR content every day on average, and over 735,000 lenses have already been created, with top lenses achieving billions of views. That’s all been accomplished using Snap’s prior Lens Studio tool, which the company will continue to support for developing sophisticated AR content while offering a simpler, more accessible tool in Lens Web Builder.