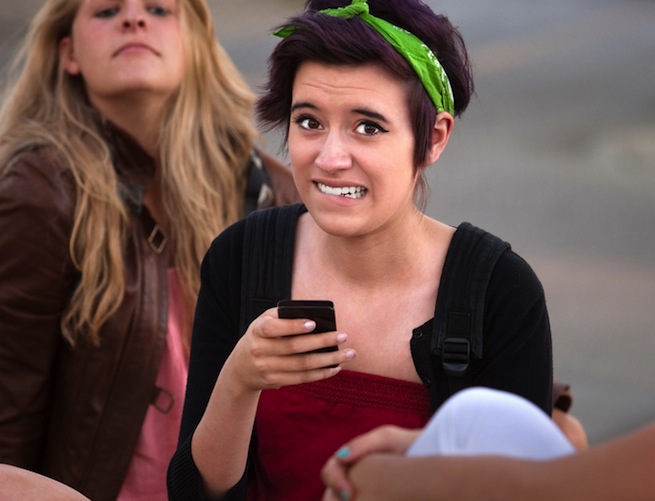 Snapchat, the mobile app that lets you send photos that self-destruct, knows that photo of you duck-facing over a box of cupcakes is just not enough. Now it will let you take a short video of you stuffing your face with that cupcake, or any other weirdness you want to share temporarily with friends.

The company announced that it is adding self-destructing videos to its products in a blog post today, saying its users already share 50 million “snaps” or photos every day. In order to launch videos, the company reworked its user interface, allowing people to take a “snap” or a video using the same button. If you’d like to only take a picture, you just tap the app’s “shutter button.” If you want to record a video, you hold down the button.

The app is popular with teens, who like to share photos of them doing teen-things without having those pictures ending up on Facebook. Unlike Facebook, which keeps data you’ve deleted for a certain amount of time on its servers, Snapchat snaps and videos are deleted from its servers as soon as they self-destruct on the app, a spokesperson for Snapchat confirmed with VentureBeat. To put it another way, if law enforcement wanted access to past snaps or Snapchat videos, the data would no longer exist.

That might be comforting to some teens, but it doesn’t guarantee your snaps can’t be saved. A Tumblr called “Snapchat Sluts” shows that people can take screenshots of your snaps before they self-destruct. If you couldn’t tell from the name, the Tumblr focuses on the naked side of things.

Whether or not Snapchat is working on a way to stop people from taking screenshots of your photos is unknown.

The company is otherwise rumored to be taking on a new round of funding from Benchmark Capital. Snapchat has not confirmed the funding.