Over the past few years, Snapchat’s growing collection of Lenses have been some of the best examples of smartphone-powered augmented reality, enabling users to effortlessly add facial modifications, environmental effects, and location-specific filters to their photos. Now parent company Snap is enabling creators to use self-provided machine learning models in Lenses, and hoping the initiative will inspire partnerships between ML developers and creatives.

Today’s key change is an update to Lens Studio, the free desktop development app used to create most of Snapchat’s AR filters. A new feature called SnapML — unrelated to IBM’s same-named training tool — will let developers import machine learning models to power lenses, expanding the range of real world objects and body parts Snapchat will be able to instantly identify. As an example of the technology, Lens Studio will include a new foot tracking ML model developed by Wannaby, enabling developers to craft Lenses for feet.

For Snap, the challenge will be luring ML developers into the Lens creative pool, as the devs might not have immediately obvious commercial applications for their trained neural networks, while Lens creators — marketers — may just be waiting for something that can track feet so they can let people virtually try on shoes. Snap’s Eitan Pilipski tells VentureBeat that the company will be “facilitating and connecting creators with ML developers such that they can together build experiences,” enabling each side to focus on what they do best rather than trying to merge into each others’ less comfortable lanes. 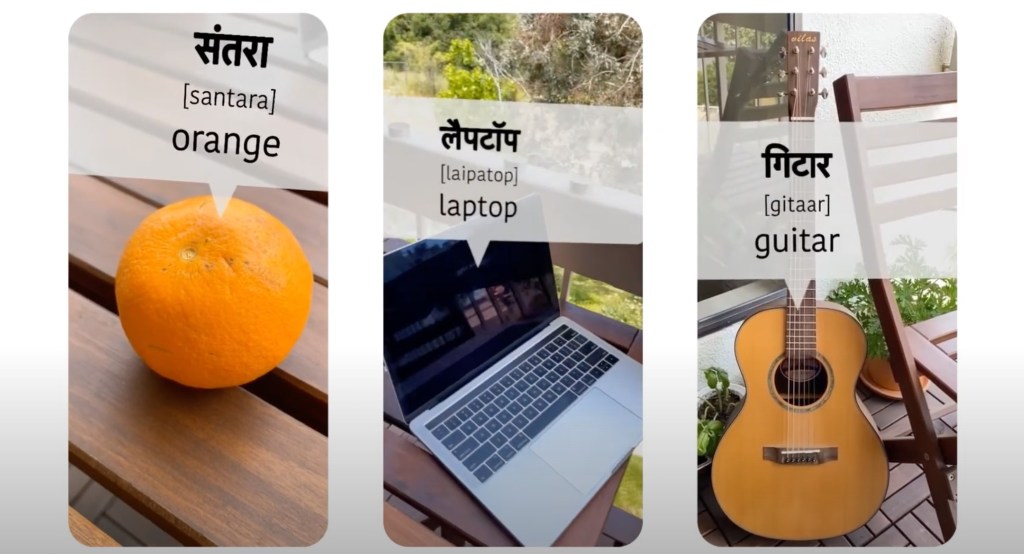 Snap is also previewing a new feature, Local Lenses, which will “soon” let users share persistent augmented reality content within neighborhoods. Local Lenses promises to create large-scale point clouds to recognize multiple buildings within an area — an expansion of the company’s prior Landmarking feature — to map entire city blocks, the same vision pursued by companies such as Immersal and Scape (now owned by Facebook). Unlike rivals, which have focused primarily on mapping and marketing applications, Snap plans to let users change the look of neighborhoods with digital content. 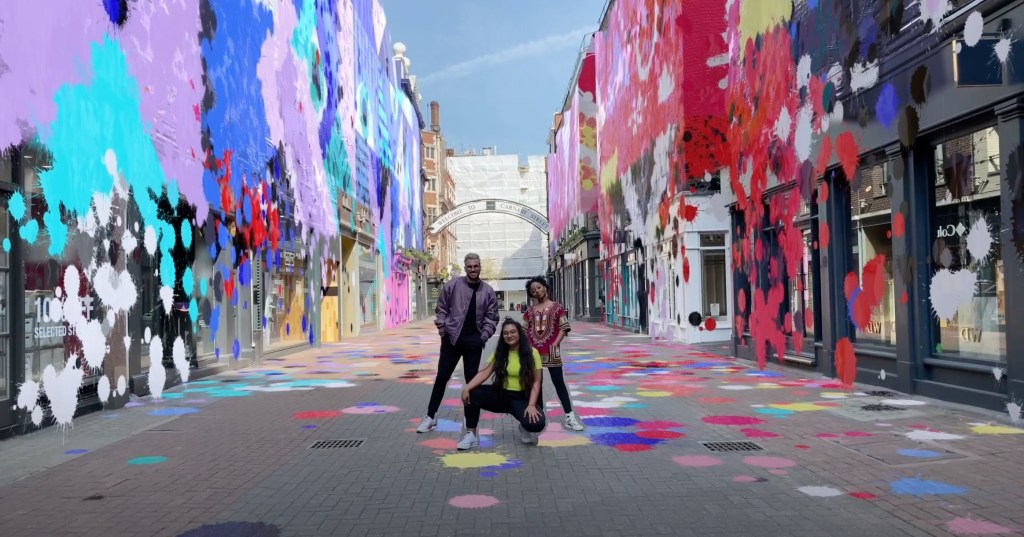 While the technology behind the feature is fascinating, the way Snap is promoting it today feels somewhat awkward given current social unrest over the Black Lives Matter movement. The company says Snapchat users will be able to “decorate nearby buildings with colorful paint” that will be visible to friends. Though its sample video is far more like Nintendo’s Splatoon than Sega’s Jet Set Radio, using large splashes of color rather than written words, we’ll have to see whether Local Lenses are used solely for positive purposes, or are steps towards AR graffiti similar to what’s currently appearing in real cities as protests continue.