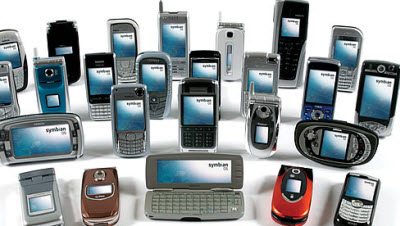 Intel and Samsung are teaming up to create a new open-source operating system based on Linux software. The software will run on multiple kinds of devices under the name Tizen.

The Tizen software will be an amalgam of Intel’s MeeGo mobile operating system and Samsung’s LiMo software. MeeGo was dead in the water after Nokia bailed on the mobile operating system and shifted to Microsoft’s Windows Phone 7 OS instead. Samsung will be the new partner to help Intel get the software to the market and help the world’s biggest chip maker break into the smartphone and tablet business.

The move is an attempt to break up the duopoly of Google’s Android and Apple’s iOS software in the mobile-device market.

The Linux Foundation will host the standards-based project, where Tizen development will be completely open and led by a technical steering team composed of Intel and Samsung engineers. The software will be based on HTML5 and WAC web development environment. Intel said it will help its remaining MeeGo partners transition to Tizen. Tizen is expected to be released in the first quarter of 2012 and devices will be on the market by mid-2012.

Tizen will be targeted at smartphones, tablets, netbooks, car computers, and smart TVs. Intel also announced a deep alliance with Google on Android devices recently. But Intel chief executive Paul Otellini told analysts that he had learned his lesson about putting all his eggs in one basket through the Nokia partnership.