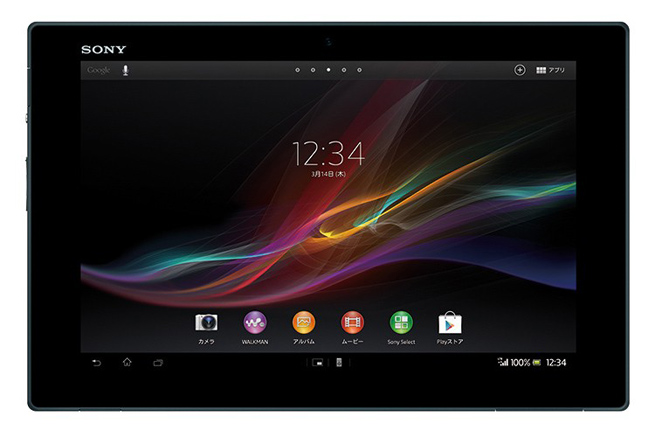 Following its impressive Xperia smartphone showing at CES earlier this month, Sony has revealed an Android tablet companion with some eye-popping hardware — the Xperia Tablet Z.

We’d already reported that the Xperia Tablet Z was coming soon, but now it’s official. For specs, it features a 10.1-inch screen with 1,920-by-1,200-pixel resolution, a Qualcomm 1.5GHz quad-core processor, NFC, LTE, and an 8.1-megapixel camera. The device runs Android 4.1 and weighs 17.4 ounces.

While that’s quite a list, the most impressive factor on the tablet is its incredible 6.9mm thickness. The Xperia Tablet Z is one of the thinnest mainstream tablets we’ve seen to date. For comparison’s sake, the iPad mini is 7.2mm thick, while the full-size iPad is 9.4mm.

Sony said the tablet will be available in Japan this spring but has not indicated whether it will hit the United States. The company also hasn’t revealed specific dates or pricing. Hopefully, we’ll see a release in the U.S. and the gadget will come in at a nice price point.

Take a look at the backside of the device below: 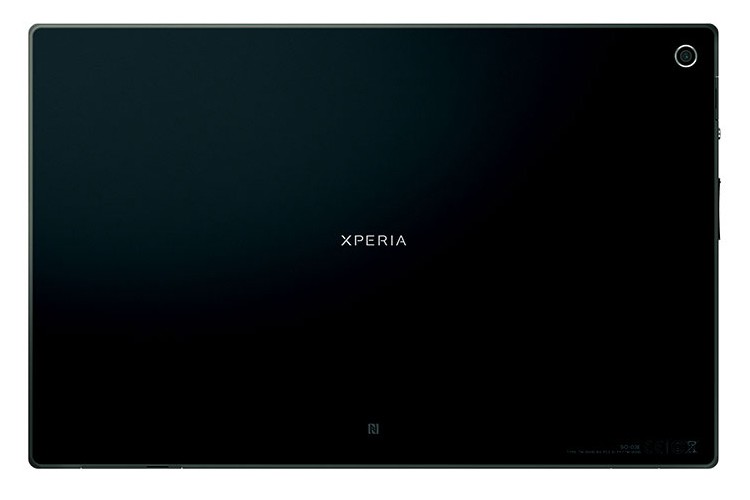